Apple held an event today where the iPad Pro was revealed, soon after the event, the company started to roll out the WatchOS 5.1 update to its range of Apple Watches. The software activates the ECG feature on series 4 models in the US and also introduces 70 new emojis and Group FaceTime, in a clear allusion to iOS 12.1 features. However, today’s event is not only bringing happiness, since some Apple Watch owners have been surprised with their bricked devices.

The info about was spotted by the folks at 9to5mac. According to the report, a number of Reddit and Twitter users have been reporting issues with the update. More specifically, the latest WatchOS version is bricking certain Apple Watch models, causing them to remain permanently stuck on the Apple logo, in a good old bootloop. Until the moment, users affected by this issue couldn’t find a fix for the problem. And this was reported after multiple attempts of restarting the affect smartwatches and paired iPhones or unpairing the devices. 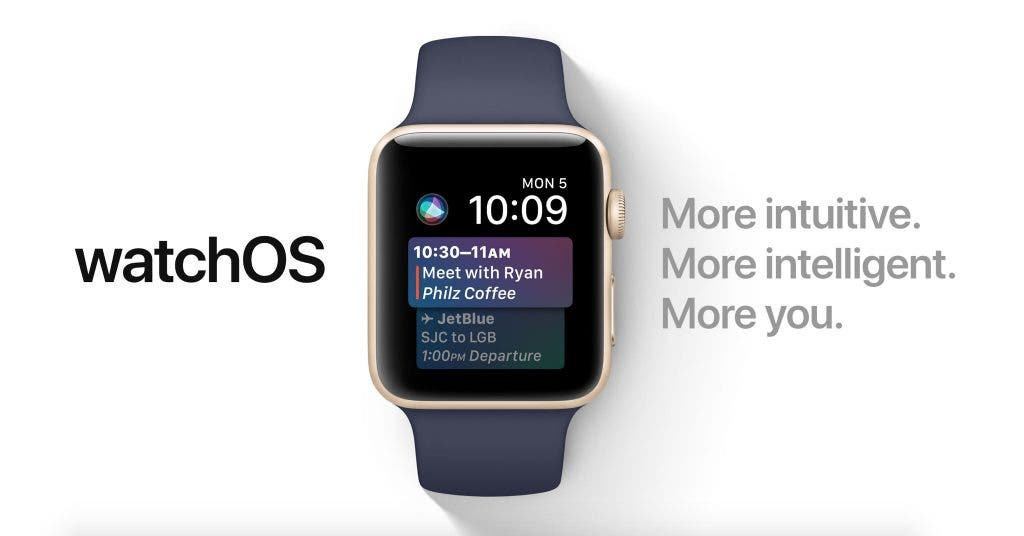 Apple still hasn’t stopped the update so it’s impossible to estimate how many users have been affected by this issue. However, users affected by the problem will need to get in touch with Apple support and request a replacement device or a fast fix for this issue that is in turning many Apple wearables unusable. Furthermore, users who haven’t downloaded the update should hold it for now, and wait until Apple provides a newer build without this terrible issue.

Next OnePlus 6T launched in India, starts at $513