We recently reported Xiaomi’s first Mi Home Store opening in Bangalore. The company invited me on behalf of Gizchina for a tour of the store which is situated at the base of Xiaomi’s India headquarters. The Mi Home store which is home to various categories of Xiaomi products that the company already sells in China was not easily accessible to the public. Now, the company is opening doors of its largest Mi Home Store in the country today in the same city and we were invited for the inauguration. The new beautiful retail store is spread across 6,000+ sq. feet flagship Mi Home store on 100 feet road, Indiranagar, Bangalore. 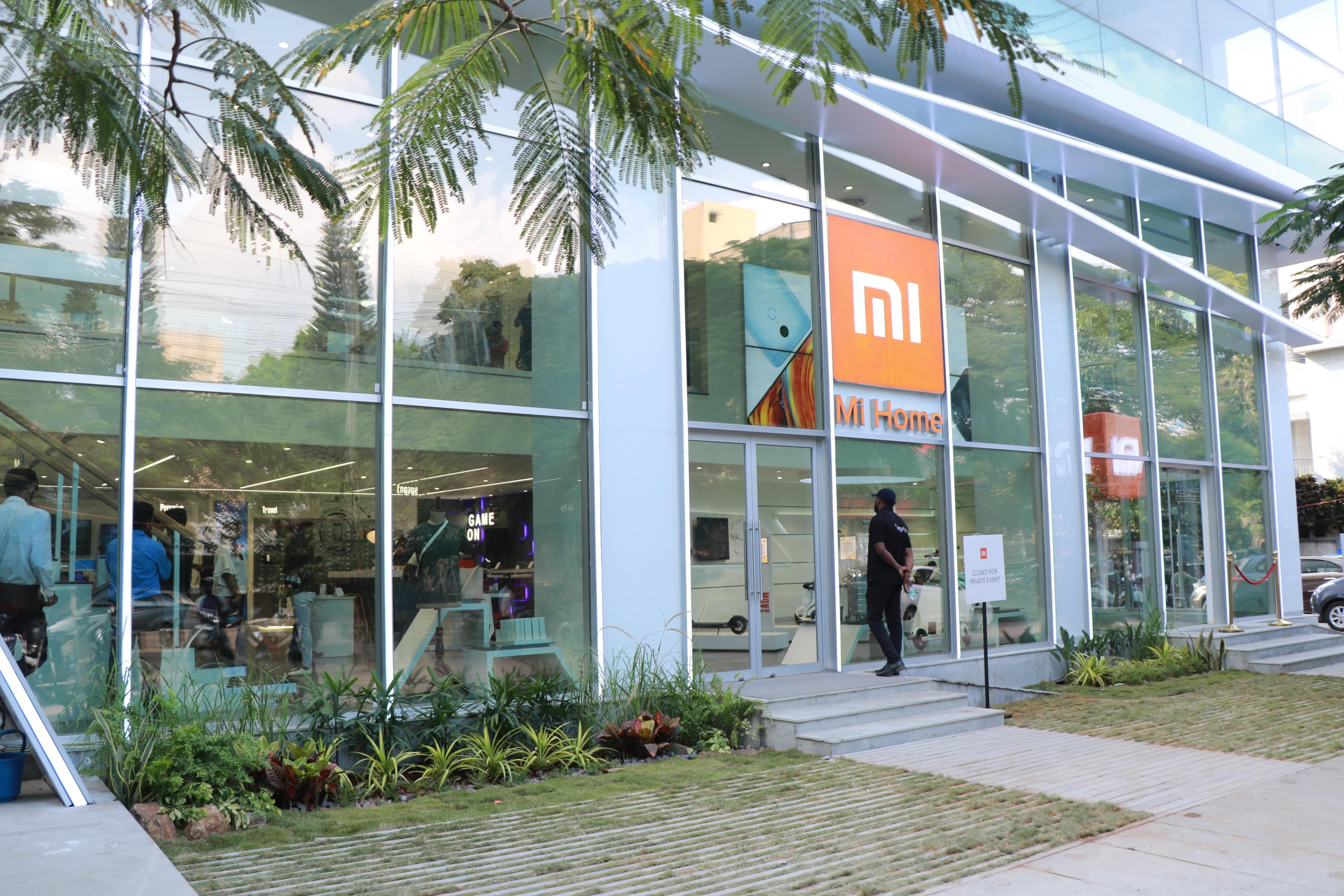 Join GizChina on Telegram
The Mi Home Store has some awesome Xiaomi products that I’ve been dying to lay my hands on since some time. Well, at least I can try them even though not all of them are on sale. Specifically speaking, I’d kill for one of those electric bikes and Segways that the company has on show but isn’t willing to sell it just yet. Besides that, there is everything that Xiaomi manufacturers with a Mi logo on it. Drones, Lego robots, projectors, Mi Notebooks, the Black Shark gaming phone and much more. The company’s complete lineup of phones is also present at the store. If someone wants to pick a model up from there, It can be done. 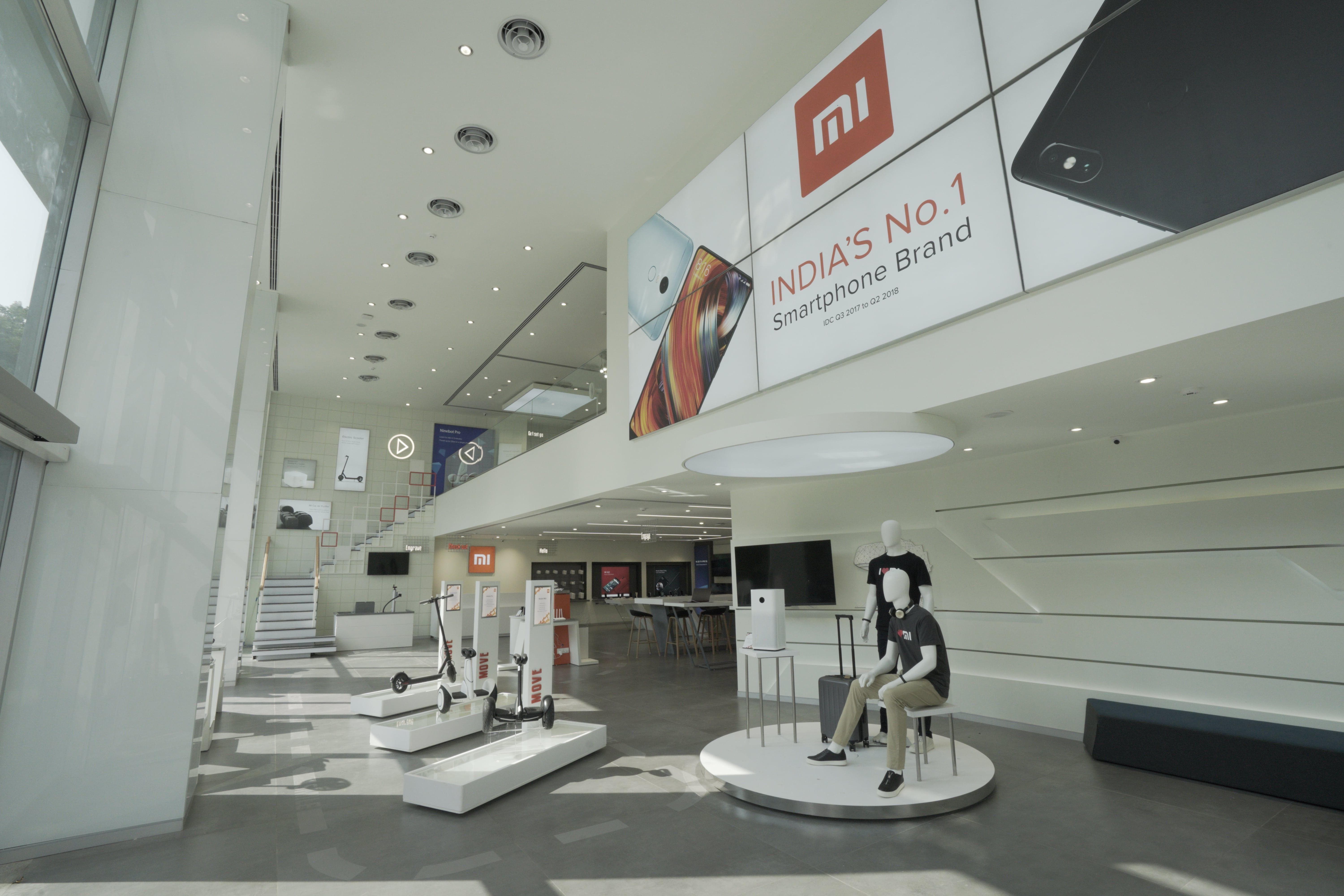 “You can not only buy all Xiaomi products launched in India but also experience large variety of products yet to be launched, e.g., Ninebot, Mi Robot Vacuum cleaner, Mi Smart washing machine, Mi Smart dishwasher, Mi smart shoes, Mi Laptops & more. We are showcasing 200+ product SKUs here,” said Manu Kumar Jain as he gave us a brief tour of the new plush building.

Next Nokia 6.1 Plus becomes the third Nokia-branded smartphone running Pie