Oppo just came out with probably one of the most clever marketing stunts we’ve seen in the past months. The Chinese phone maker did indeed partner up with Pokemon to sponsor their latest SuperVOOC phone charging technology. Basically, Pikachu is now the ambassador of Oppo’s fast charging, so don’t be surprised if you see the little guy popping out here and there in Oppo’s marketing material.

Pikachu isn’t only an ambassador though, he’s now also a super fast power bank with a capacity of 10000mAh, and a custom protective case for the Oppo R17 Pro with a built-in NFC module that lets the phone change theme to something more.. yellow. 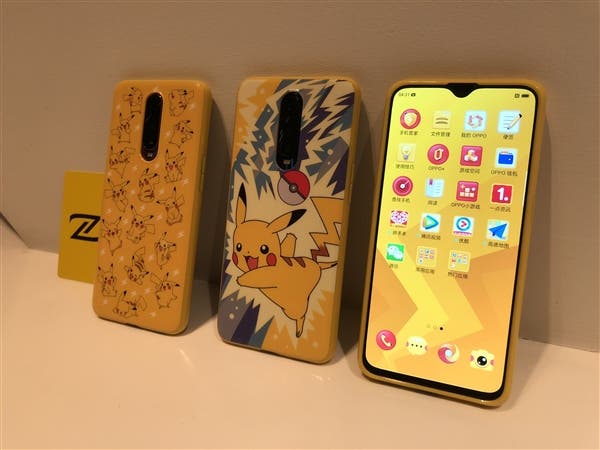 Having a closer look at the power bank, we learn that Oppo used 3C batteries and VFC fast charging algorithms for the first time in a SuperVOOC charging system. 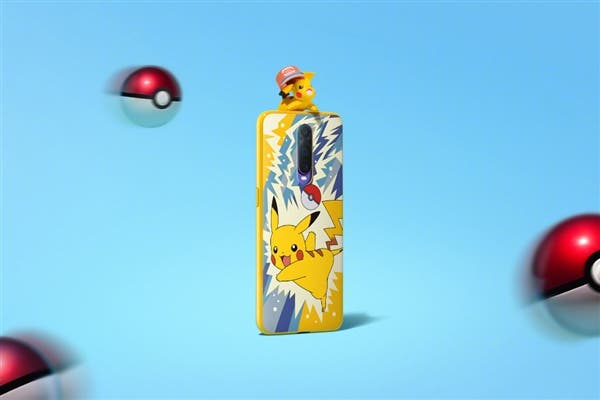 Due to the better 3C batteries, current transmission increased by 100% with an improvement in quality and safety. Meanwhile the VFC algorithm improves the trickle charge of up to 200%, which means you can charge the power bank faster than it discharges, at least theoretically. 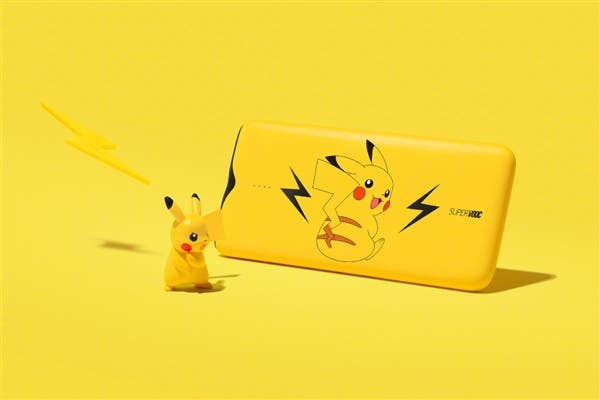 Finally, what about pricing? Oppo R17 Pro’s protective case will cost 149 Yuan ($22) and will go on sale on November 11th, while the SuperVOOC capable Pikachu power bank will cost 399 Yuan ($57) and officially launch in December.