With the appearance of Apple’s AirPods, the true wireless headsets quickly became popular. The cumulative sales of AirPods also exceeded 10 million units. Obviously, the Apple AirPods are very popular and powerful, but they are also too expensive. There are more price-friendly products available on the market but they will never become as popular as Apple’s product. As for now, we are going to bet on this. Today, Xiaomi launched the Xiaomi Bluetooth Headset AirDots Youth Edition, using the upgraded Bluetooth 5.0 connection, while the selling price is only 199 yuan ($29). Thus, for the 1/5 of AirPods price, you can have the same true wireless experience. 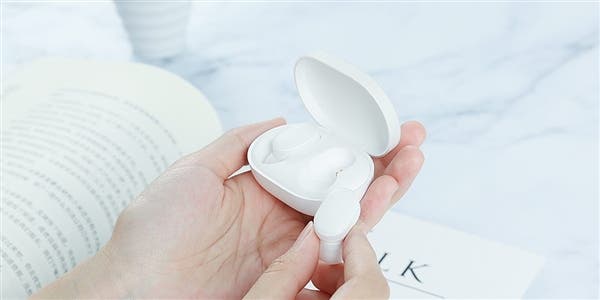 This wireless Bluetooth headset has at least one advantage – it can be connected to rid itself of the shackles of cable. Moreover, it can reduce the stethoscope effect during exercise, give a greater range of motion, etc.

However, without a cable connection, the headphone has a limited volume. Plus, it needs to pass signals between the left and right sides of the cavity, which makes it difficult to ensure the stability of the signal.

The Xiaomi Bluetooth Headset AirDots Youth Edition uses an upgraded Bluetooth 5.0 connection, which is more resistant to signal interference than the Bluetooth 4.2 standard used in commercially available true wireless Bluetooth headsets. This enables a more stable Bluetooth connection. The problem of single-ear disconnection that frequently occurs in the Bluetooth 4.2 era is greatly reduced with the support of Bluetooth 5.0, allowing users to listen to music smoothly.

The Xiaomi Bluetooth Headset AirDots Youth Edition is extremely lightweight, weighing only 4.2g. It also comes with a beveled ear design, which not only provides a firm wearing but also isolates noise. In the light shape, it also maintains an excellent endurance, playing music for up to 4 hours in both ears. But they can provide up to 12 hours of a lifetime when using with the charging box. 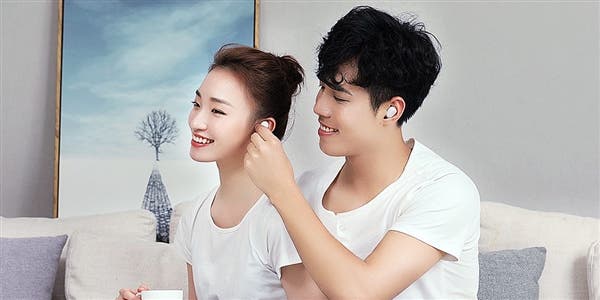 It is worth mentioning that the Xiaomi Bluetooth Headset AirDots Youth Edition also supports Xiao AI voice assistant. So you can realize various operations on your smartphone being far from it. Say, you can send messages or make calls by ‘talking to your earbuds’.

The Xiaomi Bluetooth headset AirDots Youth Edition will go on sale on November 11 at 0:00.