To make a higher screen ratio, the manufacturers are ready to sell their souls to Devil. They have already come in with various approaches. Among them, we can mention the regular full-screen, the three-borderless design, the notch screen, the drop screen, the lifting camera structure, the two-track predatory structure, and finally, the sliding screen method. Currently, there are only three smartphones with such technology. As you should know, they are the Xiaomi Mi MIX 3, Honor Magic 2, and Lenovo Z5 Pro. Actually, they belong to the same category, but they are quite different. It’s difficult to give a preference to any of them. We can make conclusions only looking at their sales numbers. As for the Magic 2, it was announced on October 31 and went on sale on November 6. It is the most expensive model among the three. But this fact didn’t prevent the Magic 2 to sell out in all major stores.

Also Read: Honor Magic 2 Sold Out Within 5 Minutes On The First Pre-Sale 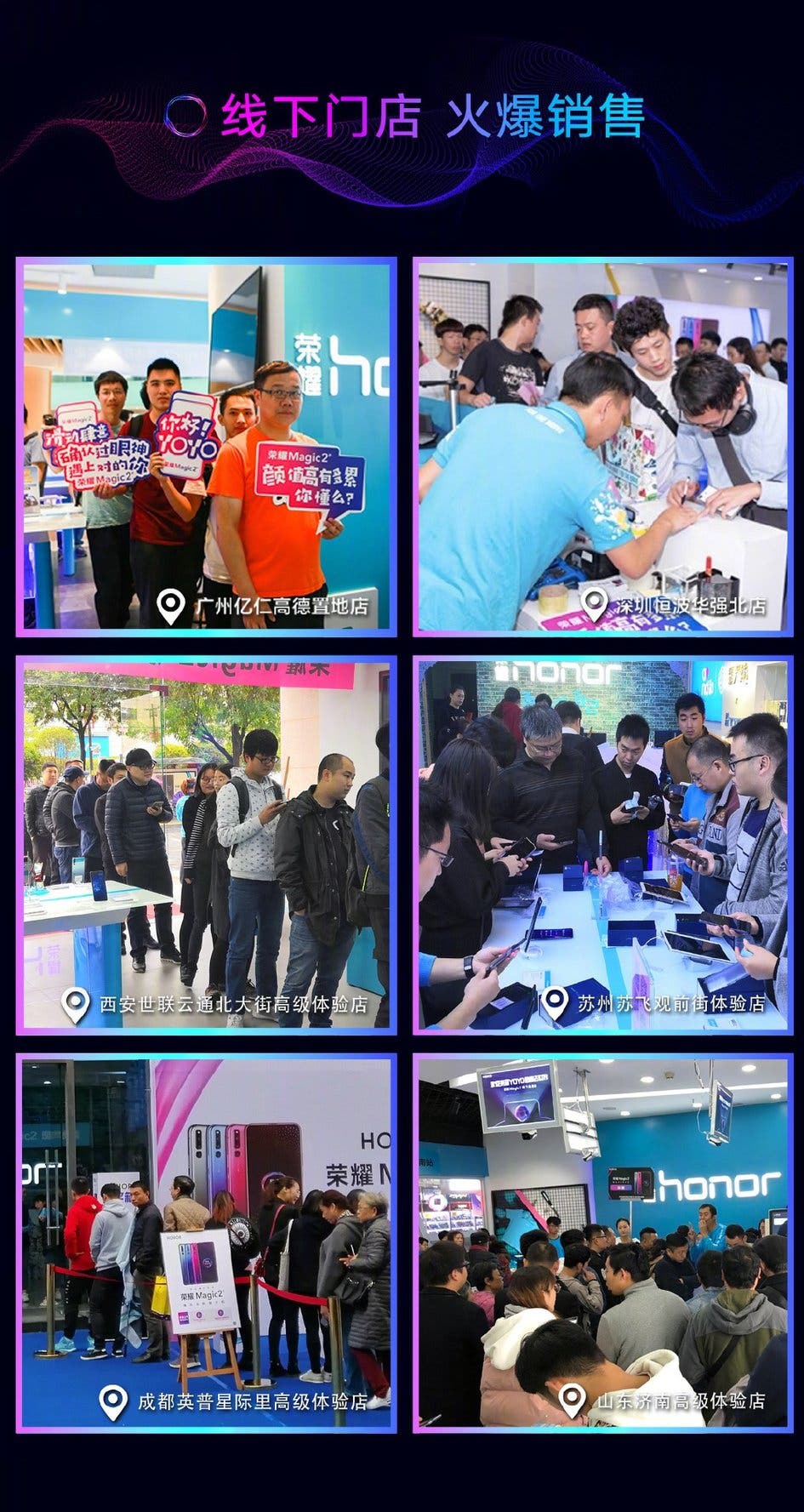 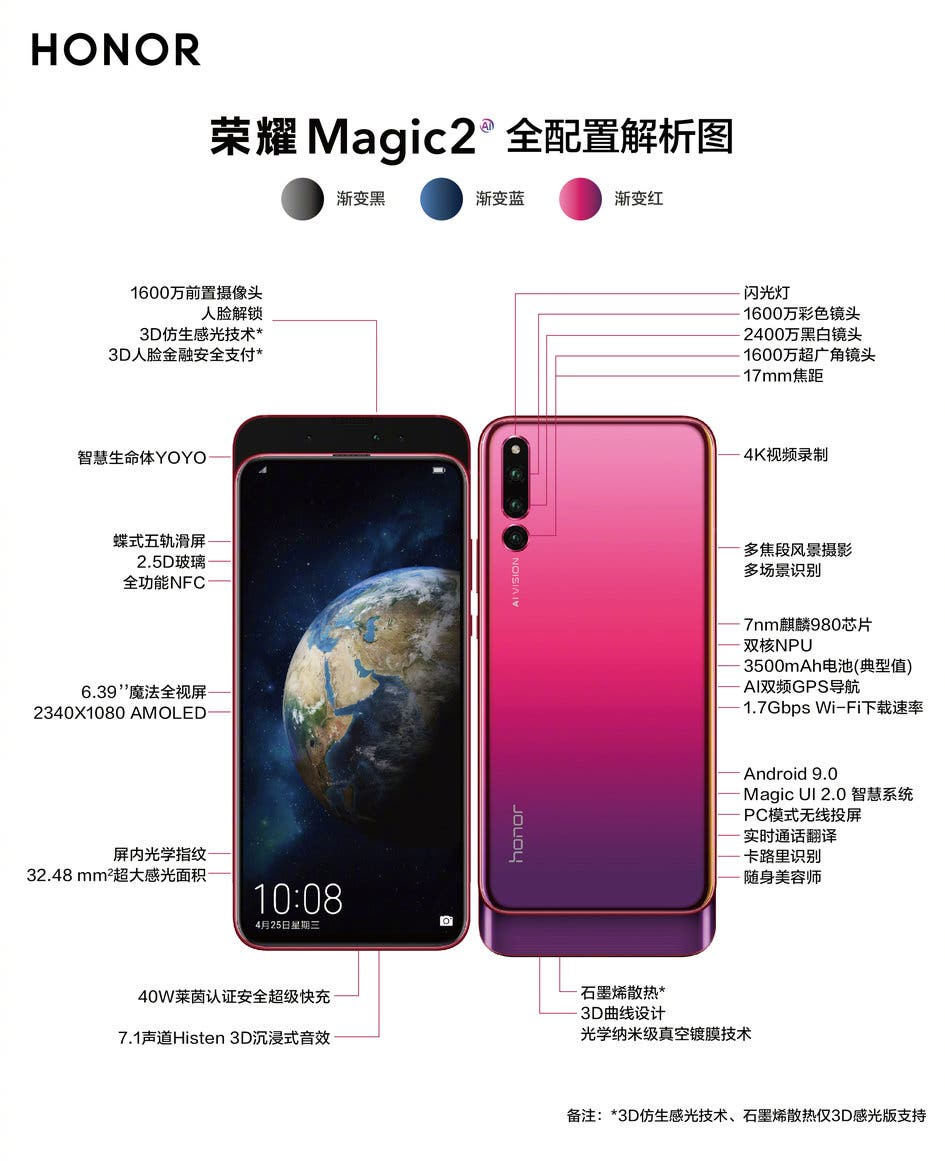 Apart from this, the Honor Magic 2 comes with a sliding structure. As almost all the sensors are removed from the front panel. The company invented so-called Magic Slide technology and put all the sensors on the sliding part. The phone uses a unique mechanical structure called the ‘butterfly five-track sliding screen structure’. Among the moved sensors, we should mention a 2MP infrared image sensor, a dot matrix projector, a 16MP front-mounted main camera, and another 2MP infrared lens. These sensors form the 3D biosensing system of the Honor Magic 2, which can be used to unlock the phone, make mobile payments, and more.