Hot on the heels of the release of a new red paint job for the Honor 8X, Huawei’s sister brand has today announced the availability of  a new budget smartphone in the Indian market. Dubbed the Honor 8C, the new entrant  originally launched earlier in China back in October.

The device was launched in India today along side the Honor Band 4, though pricing details for the honor band hasn’t been revealed. As for the budget Honor 8C, Huawei has priced the 4GB variant of the device in India at Rs. 11999/ $172, while the 64GB storage version is priced at Rs. 12999 / $186. Actual sale is slated to begin from December 10th exclusively on Amazon.in and on Honor India online store. As for launch offer, Jio users will be getting up to Rs. 4450 worth of benefits and 100GB additional data. 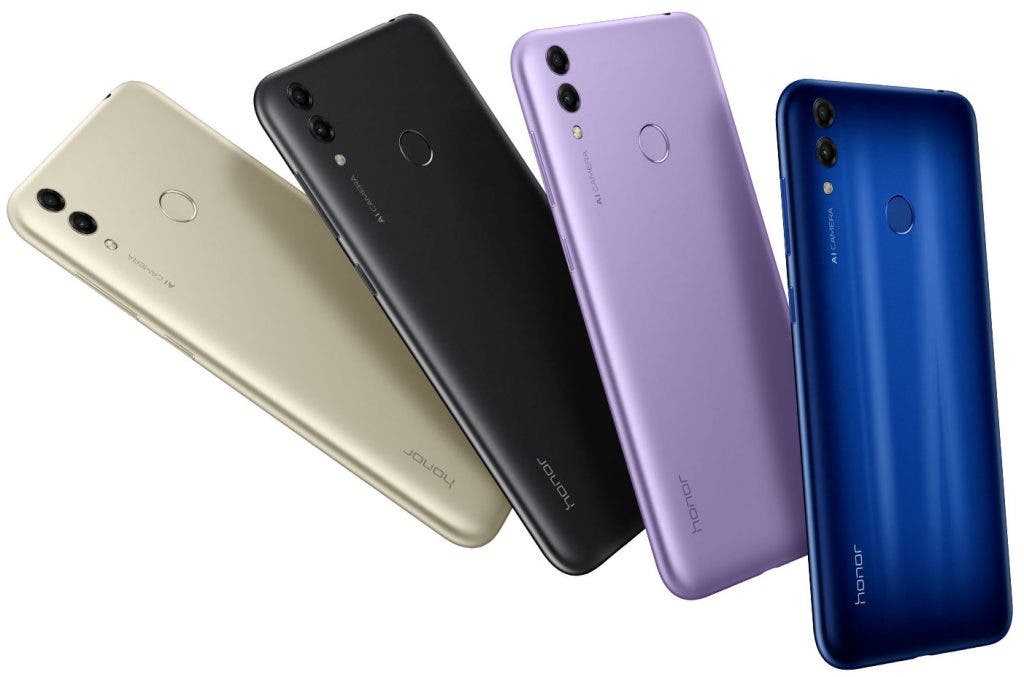 As a refresher, the Honor 8C boasts of the Snapdragon 632 which powers a 6.26″ HD+ display which when helped by a beefy 4,000mAh battery and EMUI’s questionably aggressive battery management should result in days of regular use.

The power efficient CPU is then paired with 4GB of RAM and either 32GB or 64GB of internal store (expandable), while its comes with a 13MP rear camera with LED flash and a secondary 2MP shooter to create photos with bokeh effect, plus it helps with AI scene recognition. In the front we instead find an 8MP selfie snapper with AI beautify features.