It appears the month of December will be another busy month for OEMs similar to the wave of launches we had in October.  Samsung’s A8s for December 10, Nova 4 from Huawei for December 17, McLaren special edition OnePlus 6T for December 14th, and now, Lenovo has announced that it is holding its own event on December 6th. 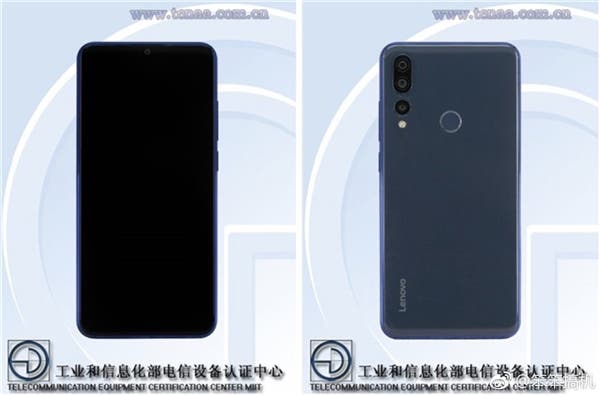 Lenovo earlier today issued a launch teaser for its triple camera touting Lenovo Z5s which we had seen in both leaked and official teasers in the last couple of days.

The device is set to arrive as a mild upgrade to the Lenovo Z5 Pro launched a while ago, and as per previous teasers from Lenovo, the S in the Lenovo Z5s moniker means  – upgrade in terms of design, photographing, and general performance. 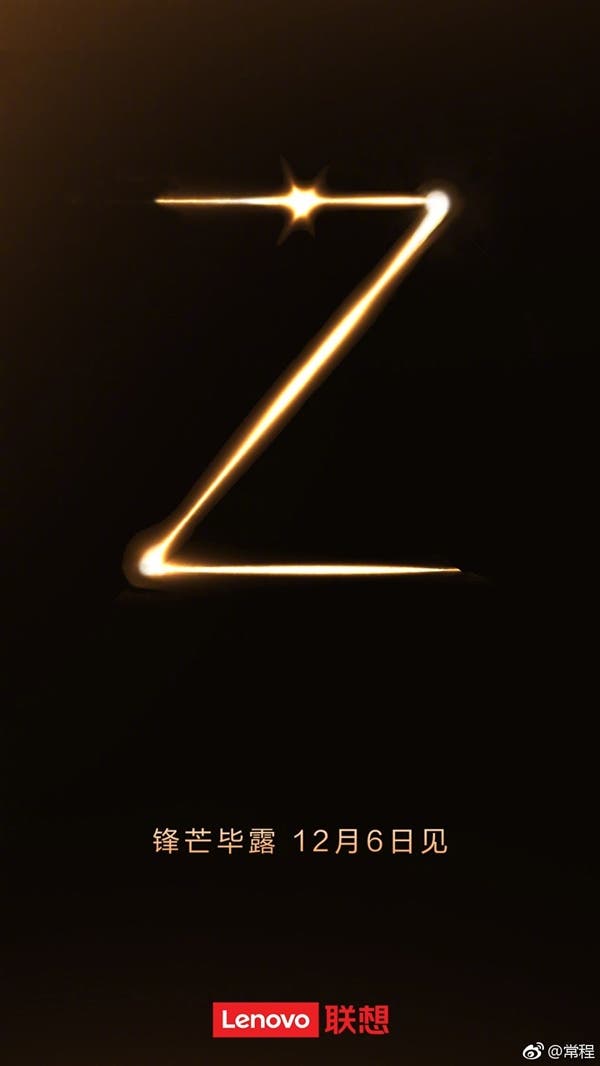 The Lenovo Z5s is another reason to believe the display notch won’t be more relevant in the coming year, as it is set to be replaced by a “camera hole” in the display, similar to Samsung’s infinity O display. So unlike the Lenovo Z5 Pro with a sliding camera system, the Lenovo Z5s will be getting a front-facing and rear cameras -the selfie camera will be fitted into the “hole”, while there will be a triple camera set up on the flip side.

Admittedly, Lenovo isn’t the first to nurse the idea of a triple camera on a smartphone, neither is it the first to conceive ditching the traditional notch system for a ” camera hole”. Huawei and Samsung have both scheduled different launch date for the Nova 4 and Galaxy A8s both with similar tech.