The VIVO NEX has been considered to be the world’s first smartphone with a genuine full-screen design, which could be achieved due to the pop-up front camera structure. Of course, after its launch, the full-screen smartphone market changed a lot. The OPPO Find X came with a lifting structure. Then three new models emerged with a sliding screen design. They include the Xiaomi Mi MIX 3, Lenovo Z5 Pro, and the Honor Magic 2. We should also mention another amazing handset, the Nubia X, which sports two screens. All these approaches try to increase the main screen ratio. But the NEX was the pioneer. Today, VIVO executive vice president Hu Baishan revealed that since the launch of the first-gen NEX in June, they have shipped over 2 million units in half a year. As the average price is around 4,000 yuan ($585), only this model has brought over 8 billion yuan ($1.17 billion) to the company. 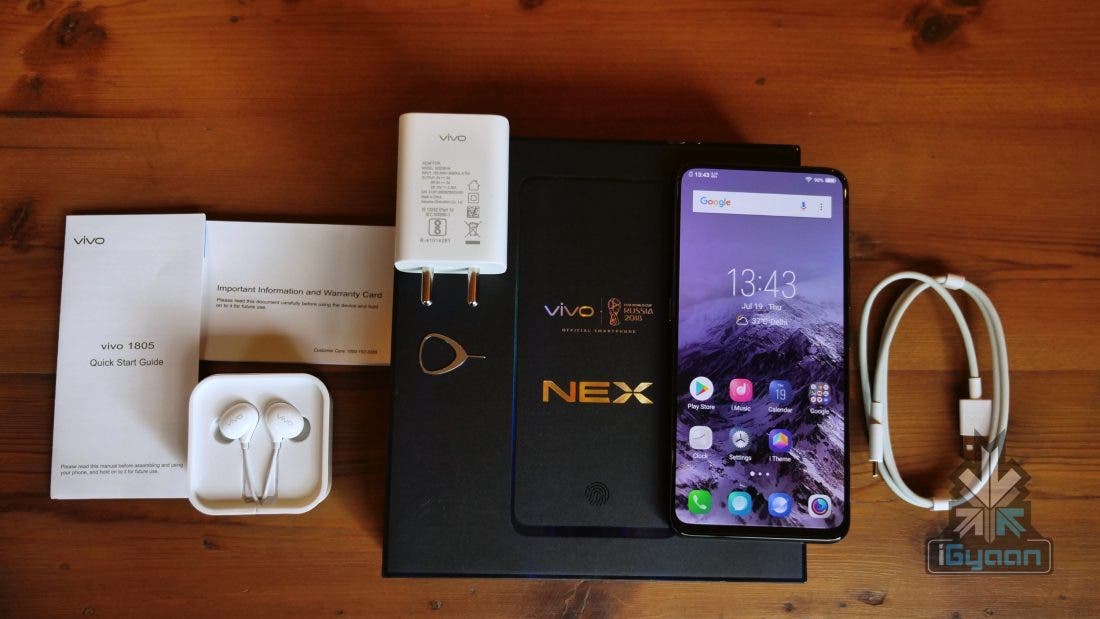 Actually, there are two versions of the VIVO NEX. The biggest difference between the Snapdragon 710 version and the Snapdragon 845 is the location of the fingerprint scanner. The Ultimate variant sports an on-screen fingerprint recognition. So there are no openings on front or back. The Standard Edition comes with a rear-mounted regular fingerprint reader.

The VIVO NEX sports a 12MP +5MP dual-lens combination. And there is an 8MP camera on the front. However, the larger sensor is the Sony IMX363, which can be found on the original Mi 8. It comes with a 1.4um pixel size, a f/1.8 aperture, full-pixel dual-core focusing technology, and supports high-precision 4-axis OIS + EIS technology.

We know, in December, the second-gen VIVO NEX 2 will be officially announced. But it will adopt another approach, identical to the Nubia X. It will be named the VIVO NEX Dual-screen Version.