HMD Global has announced the Nokia 8.1 Android One smartphone in India.  First launched last week in Dubai, the Nokia 8.1 is the global variant of the Nokia X7 which first debuted in China a while ago, so it shouldn’t be seen as a successor to the Nokia 8 or Nokia 8 Sirocco as they are both not in the same category.

Priced at over $400 in the middle east, the Nokia 8.1 price in India is pegged at Rs. 26,999  with pre-order already in progress on Nokia online and offline stores, and on Amazon.in, while it will go on sale from December 21st. Launch offers available includes

We are not certain when the Nokia device could launch in other markets, however, a recent report has it that the device will be arriving Europe much later on January 14 at about £379.99 (€399).

One of the USPs of the device is its stylish design which makes one think the Nokia 8.1 is the most alluring Smartphone the Nokia licensee has ever made. The device is encased in a 6 series aluminum-magnesium alloy frame, and a glass back fitted with a 6.3” notch with HDR10 support and  2160 x 1440 resolution display. Unlike the X7, the Nokia 8.1 houses the Snapdragon 710 chipset coupled with 4GB of RAM flanked by 64GB of internal storage (expandable by up to 400GB via microSD). 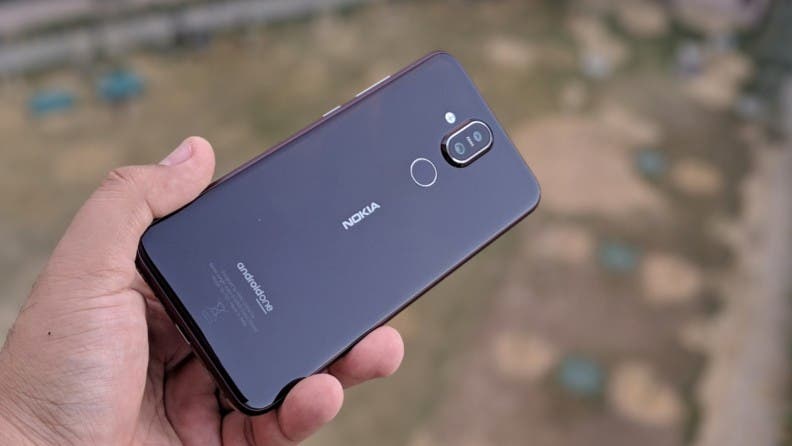 Powered by a 3500mAh battery, the Nokia 8.1  gets a dual-lens comprising of a main 12MP f/1.8 camera assisted by a second 13MP sensor for portrait shots. Sitting inside the notch is a 20MP  sensor with “Bothie” feature, 4k video as well as a built-in optical image stabilization to keep your shots looking nice and smooth.

Next Intex adds 10 feature phones to its portfolio