OnePlus now makes some of the best budget premium smartphones each year and the company also entered the US in 2018 with the OnePlus 6T. However, we’ve previously heard that the brand will soon be foraying into the smart TV market following the likes of Xiaomi. The news came this year from official sources and details regarding the new foray are still very vague. While earlier thought to be in 2019 itself, the company will be debuting their new product in 2020, revealed Pete Lau in an interview with the Economic Times.

The good thing is that India will be one of the first markets to get the smart TV and it could happen sometime in 2020. However, there are still no specifics and a lot about the product including its name remains undecided. When the product does launch, it will be exclusive to Amazon India. 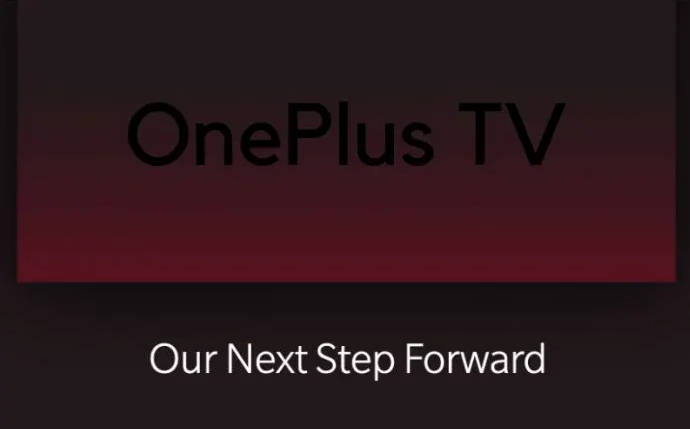 Currently, OnePlus is involving its OnePlus community in the feedback process for the product as the company wants to make another flagship killer in the category. OnePlus is collecting feedback about what users need and value the most on smart TVs.

For now, the current best value for money smart TVs are made by the likes of Xiaomi which dominate the Indian market and it will be sometime before OnePlus comes to the game.

Next Razer Raiju controller up for sale priced $149.99