Back in June, OnePlus launched its affordable lineup of smart television dubbed OnePlus Y series. The Chinese smartphone maker launched two screen sizes namely 32-inch and 43-inch. The former comes with a price tag of INR 14,999 (i.e. $204) while the bigger brother will set you back around INR 24,999 (i.e. $340). Since its official launch, the television was only up for grabs on Amazon India and OnePlus.in and that too via flash sales.

Well, OnePlus has now brought the smart television to the India’s own e-commerce platform Flipkart. This means that interested buyers will now be able to purchase the series from both Amazon India and Flipkart. It makes sense considering Flipkart is hosting its Big Billion Sale starting from October 16. For those who’re unaware, the Big Billion Sale is the platform’s biggest sale that happens once in a year during the festive season. 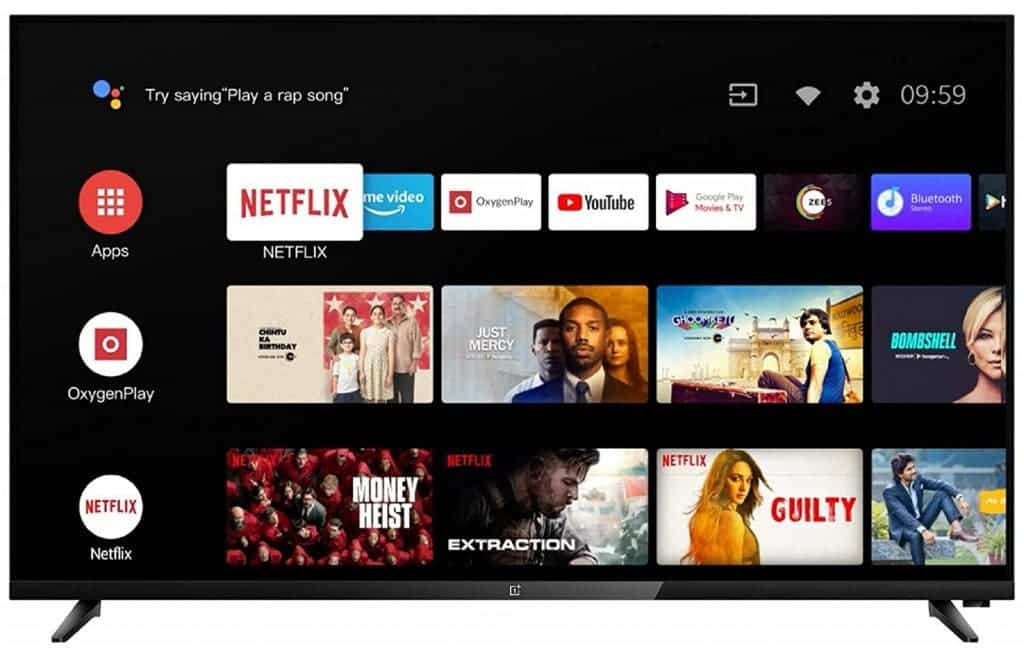 As a part of the Big Billion Sale, Flipkart is offering a flat INR 1,000 discount on both the OnePlus Y series smart television. Furthermore, there is going to be an option of No Cost EMI as well as SBI Card discount/cashback offer. While the much-awaited sale will last till October 21, the 1k discount offer on OnePlus Y series smart TV will remain active till November 18.

Even though the Y series is on the affordable side, OnePlus seems to be rolling out new software updates bringing improvements to the experience. In fact, the smartphone rolled out a new update in the month of August bringing bunch of improvements. We’re looking at new skills on Alexa, OnePlus Connect Experience optimization, improved audio quality and optimized system and memory usage.

Here’s what the OnePlus Y series smart TV brings to the table!

If you are wondering what the affordable lineup comes packed with, then here is a quick look at the specifications. As mentioned earlier, we’re looking at two different screen sizes – 32-inch and 43-inch. Both the vairants comes with  93% DCI-P3 color gamut along with Gamma Engine. With both of these, the company claims to offer enhanced picture quality. The smaller version features HD resolution while the bigger one comes with Full HD resolution. For audio, we’re looking at 20W speakers with Dolby Audio support. Other specs include Android 9.0, various OTT apps , OnePlus Connect and much more.