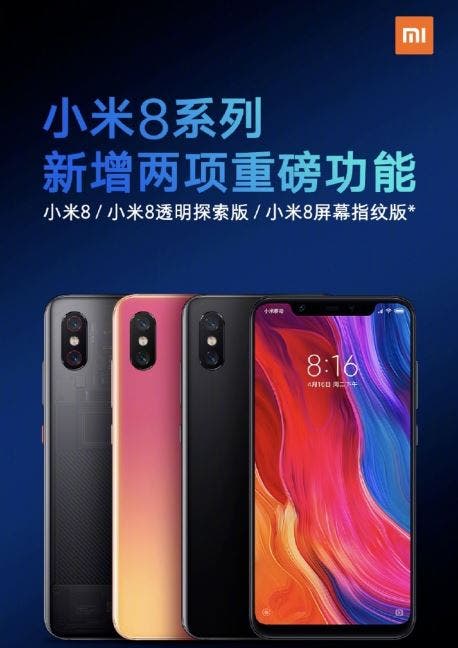 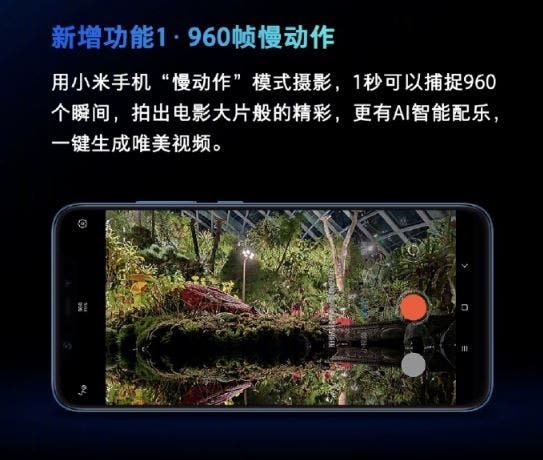 The 960fps slow-motion mode can capture 960 moments in 1 second. There is also an AI smart soundtrack, one-click generation of beautiful video. The principle of the super night scene mode feature is that when the shutter is pressed, the camera will take 8 photos with different exposure schemes at the same time, and select key features for comparison. The final image is a combination of the best aspect of the eight images. The company also reiterated the minimal prices of the Xiaomi Mi 8. The 6GB+64GB version sells for 2299 yuan ($334) while the 8GB+128GB version goes for 2899 yuan ($421). 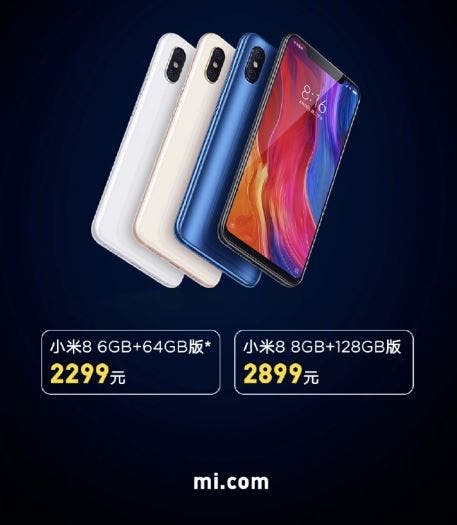 Next ALLDOCUBE M8 Now on Pre-order for $119.99 with Coupon on Banggood