Chinese manufacturing giant, Lenovo, had a huge surprise for us at the official launch event of the Lenovo Lenovo Z5s. Previous speculations suggested that the company will release a 12GB+128GB version of the Lenovo Z5s which will be called the Ferarri Edition. This didn’t happen, at least, not at this conference but the company had something bigger – the Lenovo Z5 Pro which is powered with the latest Snapdragon 855 SoC. 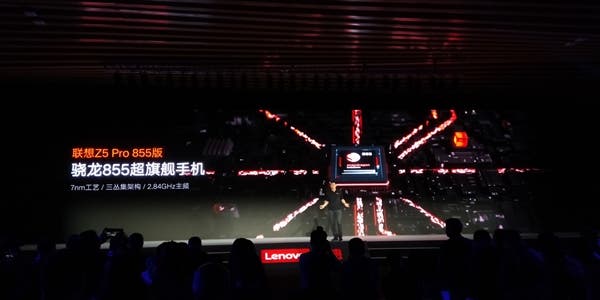 According to the company, the Lenovo Z5 Pro SD855 version is the world’s first 12GB LPDDR4x 4266Mpbs device and it has the highest optional 512GB storage. Lenovo officials said that this device runs on ZUI 10 based on Android 9 Pie and supports 4D U-Touch gestures, smooth and non-card end 5.0. On AnTuTu, the running score of the Lenovo Z5 Pro is 368,480 points which outrun the best-performing iPhone XS with 355596 points. 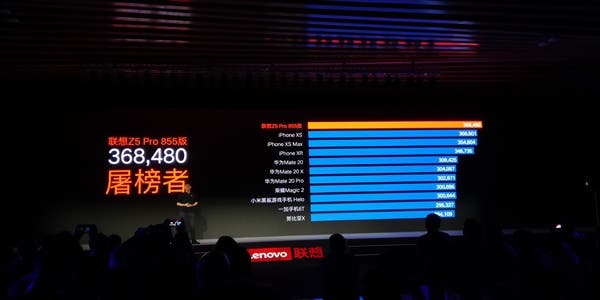 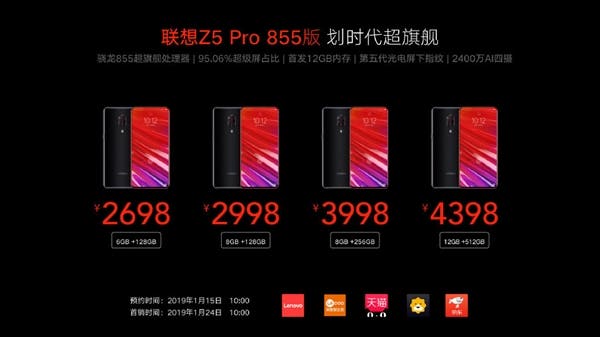