On January 2, Meizu announced there will be an announcement soon. This caused a lot of conversation and discussions. But as there has been no hint what kind of statement we will hear from Meizu, it’s still unclear whether the company is going to release a new phone or not. Most likely, users’ assumptions concerning a new device are related to the fact Meizu has not launched a new device for a while. 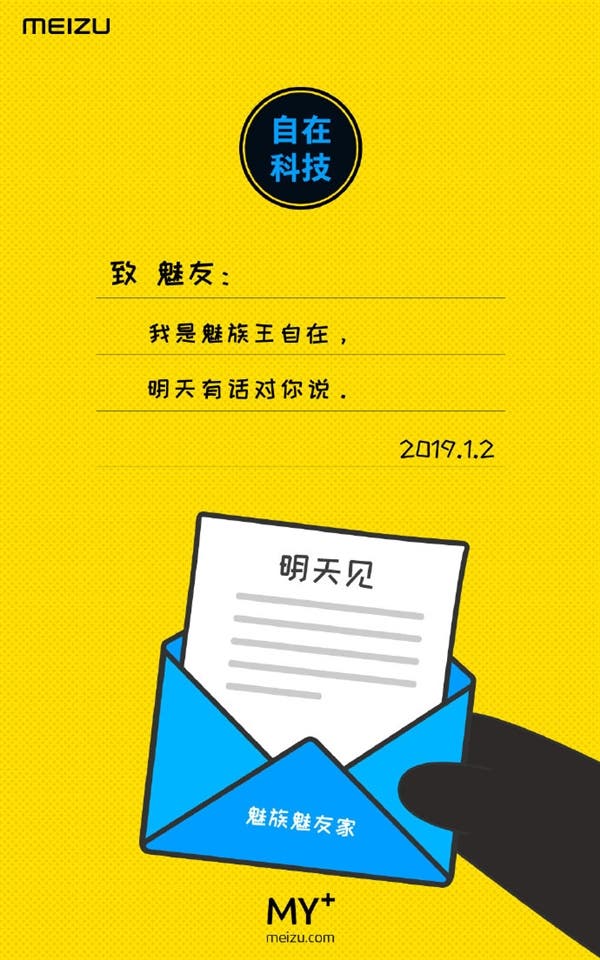 The latest model coming our way from the company was the Meizu Note 8, which was out at the end of October 2018. Thus, we haven’t seen anything new from this company for a couple of months. Moreover, it wouldn’t be so distressing if we are not aware of its ambitions and if there no new products released by its closest rivals.

As you know, this manufacturer has clearly shown it’s going to beat Xiaomi, Honor, and other top brands not from the ‘top three’. Both companies are very aggressive. Especially, Honor has already announced the V20, which is the brand’s first punch-hole smartphone that also comes with a 48MP camera. As for Xiaomi, today, Lei Jun announced Redmi will become an independent brand and the conference poster also hinted at a 48MP camera phone. Thus, Meizu should do its best not to fall behind.

It is worth noting that last month a new model, namely Meizu M923Q was approved by the Chinese certification company. It was a clear hint a new model will hit the market at the beginning of 2019. Now, when there is an official statement concerning a new announcement, there is every reason to think Meizu will make a big move and come in with a smartphone ready to compete with the mentioned models.

Next Alleged Xiaomi Foldable Smartphone Leaked in a Video