With regards to its features, the Mjiia Smart Washing Machine has top-notch cleaning abilities rated at A+ as per current standards, said an official. The washing machine mimics the human hand in the process of cleaning as it smashes, wrings and shakes the clothes to achieve a better-cleaned apparel. Also, according to the company, the drying machine has a 96.8% dirt removal rate, 99.9% sterilization rate and is more effective than sunlight. 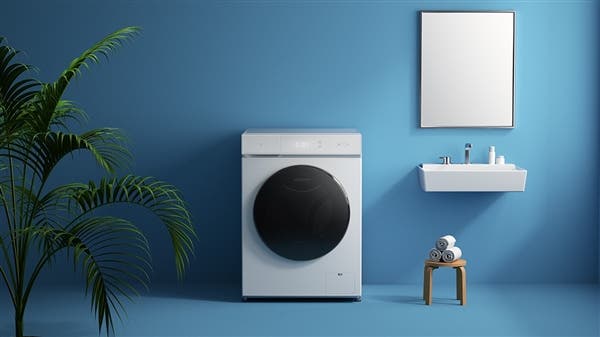 The Mijia Smart Washing Machine utilizes micro-steam tech which allows hot air at a wind speed of 18m/s to penetrate the fabric. Also, the Mijia Internet washing machine can be programmed in different ways through the Mijia app to achieve the desired cleaning results. It comes with scheduled washing, switch child lock, mute setting and more.

The Mijia Smart Washing Machine was announced on December 27 while sales commenced on December 28. This could probably be the second sale of the same 10Kg machine. The product is being sold on Xaomi Mall and Tmall.

Previous Honor 8A set to launch in China on January 8