As you’ve probably noticed by your news feed flooded with CES posts these days. The yearly probably most important electronics fair is currently taking place in Las Vegas. So, obviously, Samsung couldn’t miss this opportunity to showcase their foldable phone prototype to selected customers.

The news comes from Korean media which confirms the country’s tech giant did indeed do that these past days. Why did they only show it to a handful of people? Well, that’s because the phone isn’t ready for prime time and there are still some minor issues to fix before launch.

According to a Samsung’s executive, the device is completely flat when in the unfolded state, meanwhile when folded it created crease marks, which is definitely something you don’t want to show to media. 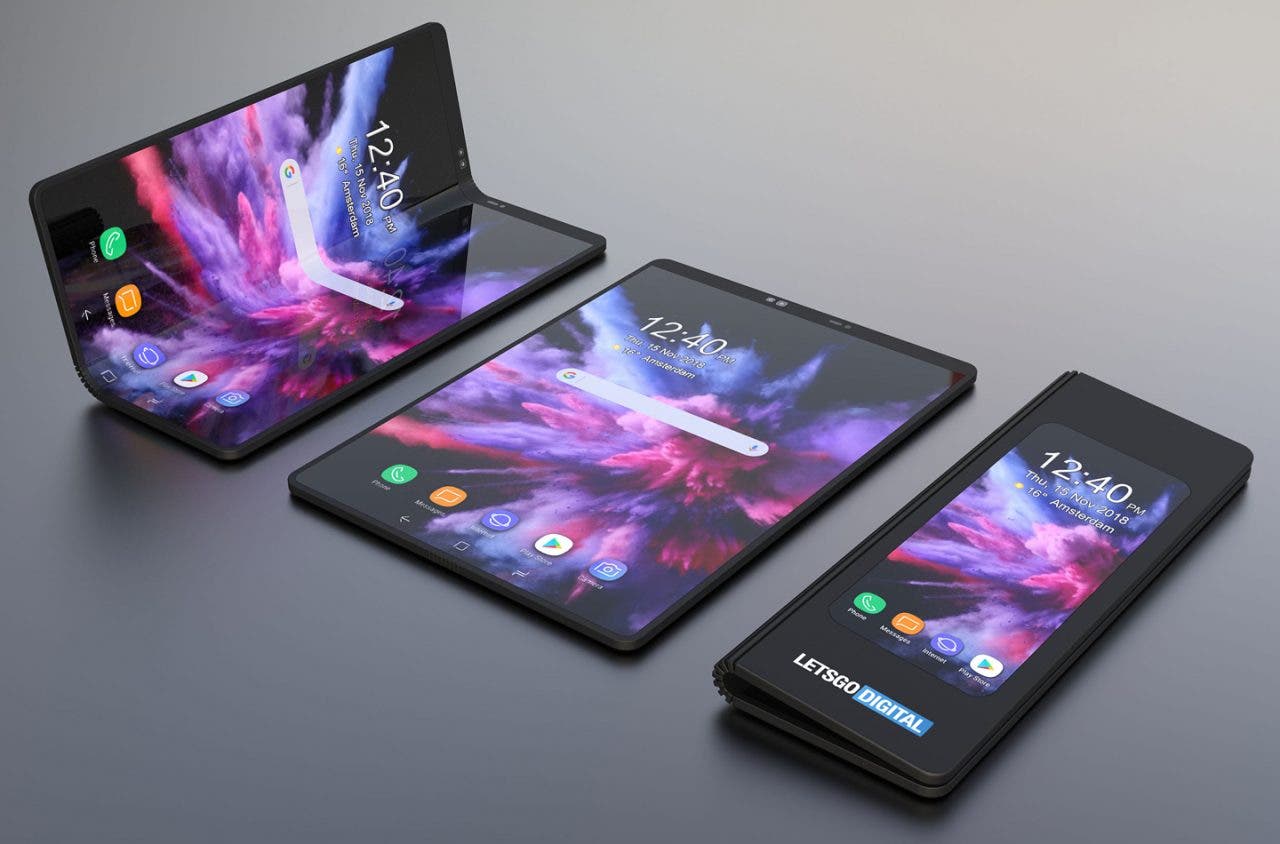 The executive did say the final product won’t have this issue though, so those of you looking forward to shelling out $1,350 for the first foldable phone by Samsung can jump for joy. Always assuming you manage to get any of the just 1 million units they’ll produce in the first half of 2019.