The DOOGEE Y8 is the company’s latest smartphone to hit the market as well as the first entry-level phone to come with a waterdrop shaped notch, which is probably the only way to make the notch look acceptable.

DOOGEE’s Y8 comes with the typical hardware you except on such an affordable phone, that means a MediaTek MTK 6739 CPU paired with 3GB of RAM and 16GB of internal storage (expandable to 128GB via microSD).

These components power up a 6.1-inch HD+ display with a 5MP selfie snapper in the notch at the top, meanwhile on the back we find an 8MP + 5MP dual camera setup. 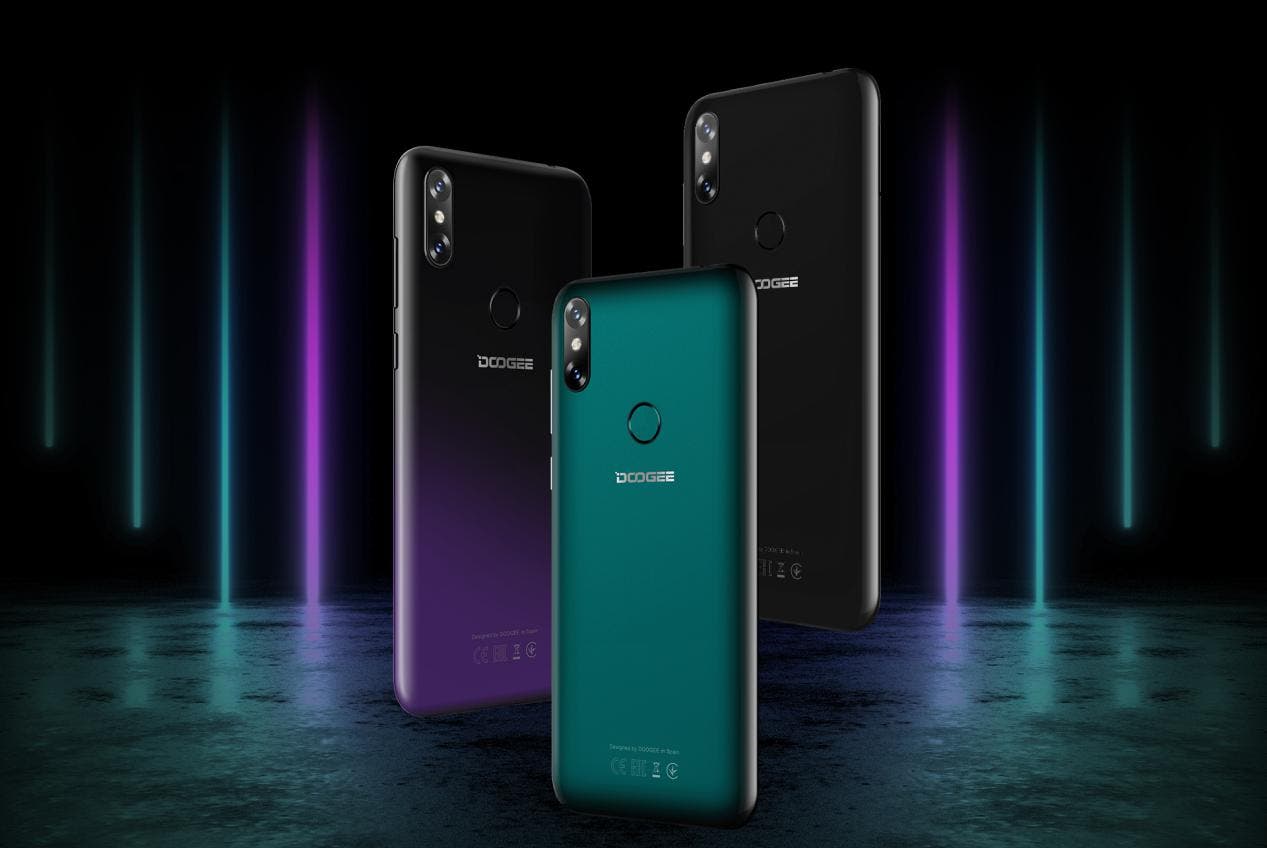