BOE Technology, the China-based leader maker of AMOLED display, has just surpassed LG and is catching up Samsung, according to some industry insiders. The company now plans a massive $6.85 million investment into a third production line for the 6G flexible AMOLED panels.

During the third quarter of 2018, BOE’s yield rates for 6.39″ QHD+ AMOLED were just 10%. That means only one in ten screens was usable. These numbers got improved to 30% in the last quarter and could get higher than 50% by the end of this year. Furthermore, in Q4 2018 it cost $80 for BOE to make a 6.39-inch AMOLED display, while Samsung spent only $60. However, with the continuous improvement of yield rates and other factors, BOE will soon be able to cut production costs in order to match with Samsung or even beat it. 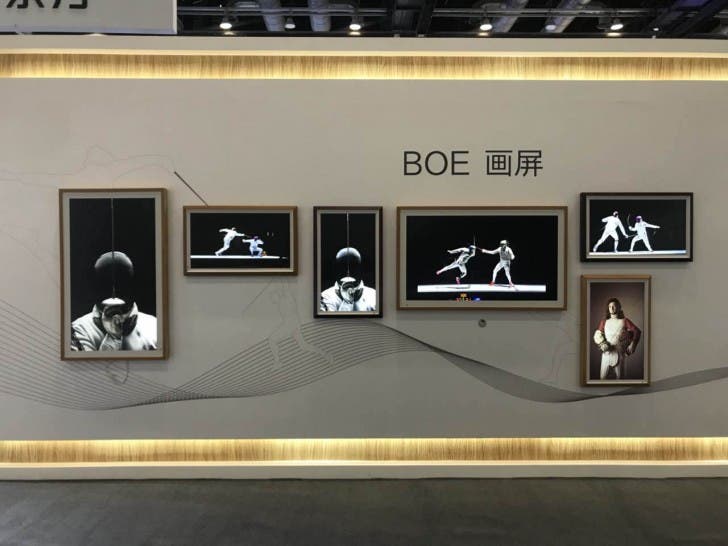 The Chinese manufacturer is even pulling in talent from Korea to help to help improve yield rates as much as possible. Thanks to this commitment the company was able to ship a million units a month during Q4 2018, that’s a massive increase over the 30 million of Q3 2018. The first BOE’s AMOLED displays were spotted on the Huawei Mate 10 Pro and more recently the company became the largest supplier of displays for the Huawei Mate 20 Pro, completely surpassing LG. Worth noting that the Huawei Mate 20 Pro units presenting display issues are the ones equipped with the LG panels, that’s another point for BOE 6G AMOLED displays.

BOE’s successful performance, it’s the opposite of the experience by another Asian supplier -Japan Display (JDI). The Latter is being hurt by the low performance of iPhone XR, and since most of the company’s revenue comes from the LCD displays supplied to Apple, the tepid sales of 2018 LCD iPhone are really being a headache for the supplier. BOE and some other Chinese companies considered investing in Japan Display but decided against it.