According to a report the Galaxy Note 9 and S9/S9+ duo is set to receive Android Pie on the next week in Canada. While those residing there will have to wait a bit longer for the update, the citizens of UK will be happy to know that Samsung is deploying the update right now for eligible devices.

The owners of Galaxy Note 9 in UK and Ireland will start to receive an OTA update with the N960FXXU2CSA2 firmware version. The update is currently being deployed to unlocked variants of the smartphone. 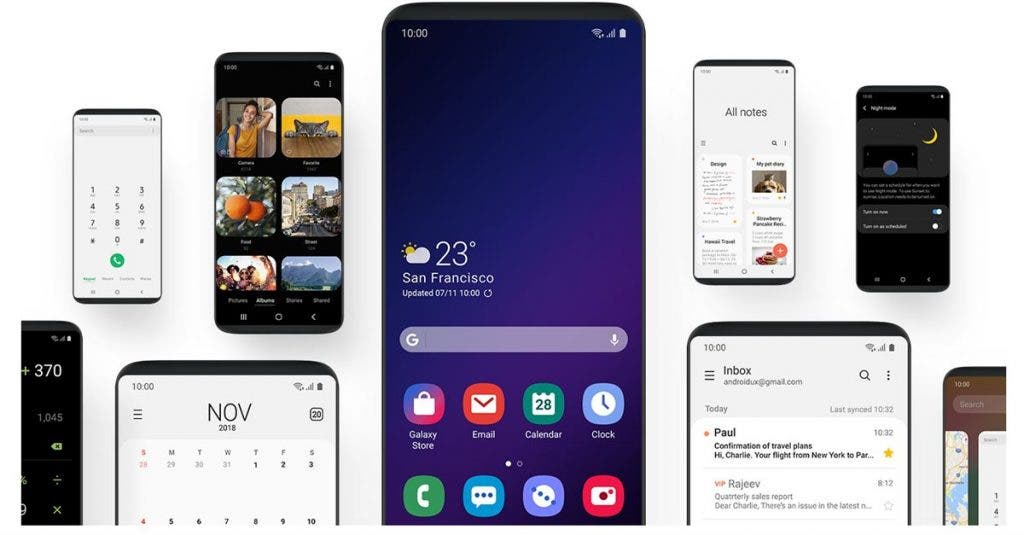 Android 9 Pie is introducing a set of new features and improvements to the handset, including the so-called One UI interface. The One UI is Samsung’s decisive attempt to kill all the remainings of the colorful and controversial TouchWiz, that have built a story of love and hate among users over the past year. The new interface is coming to bring a sleeker, mature and more consistent interface for users. One UI is Samsung’s best approach of a stock Android experience.

The new update will introduce a brand new gestures navigation system, which is made with one-handed usage in mind. With the advent of taller and taller displays and foldable smartphones, Samsung wants to deliver a solid experience for this range of devices with its proprietary software. The Pie update also introduces the highly-requested Dark Mode, Digital Wellbeing and Adaptive Battery.

Since the rollout has just begun, it may take several days to arrive for all owners of the Galaxy Note 9. For now, there are no reports from Galaxy S9/S9+ owners, but we believe that the update should also reach these handsets in the coming days.

Previous A new Blackberry codenamed 'Adula' could be in the Horizon