Flexible displays are the hottest topic of debate right now as every big smartphone manufacturer seems to be working on a prototype for the future. Apparently, there will be lots to see from the likes of Huawei, OPPO at MWC 2019. And according to an announcement by Ni Fei, General Manager of Nubia, there will be one such device from Nubia as well to see at MWC next month.

The official made the announcement on Weibo today and as per his statements, the device will be more practical than the ones that have been making the rounds currently. He further said that he had seen Xiaomi’s demo unit online but the Nubia device will be more harmonious and natural to use. 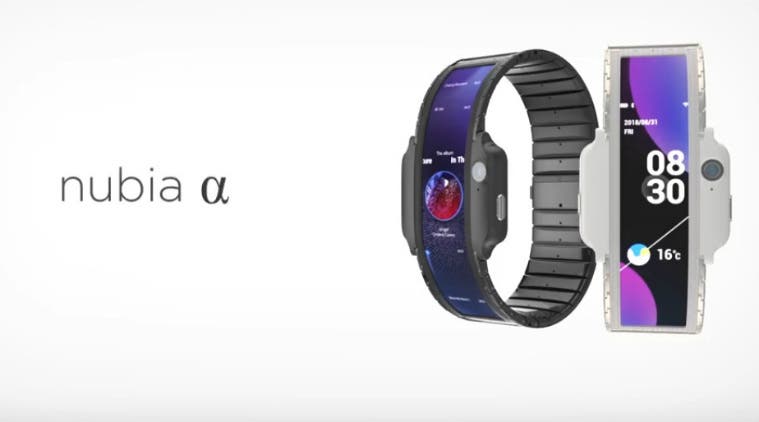 Nubia recently showed off a wearable smartphone at IFA 2018 called Nubia Alpha. As per Chinese media sources, it is possible that Nubia could debut a consumer-ready version of the same device this year as the company had previously promised to mass produce the product.

Currently, Samsung, Huawei, OPPO, and Motorola are thought to be bringing flexible display smartphones at MWC 2019.

Previous The smallest Galaxy S10 will not be called Lite, but you'll like it anyway

Next VeePN Review: fast and reliable way to protect your privacy