Now that both 5/5T and 6/6T series of OnePlus smartphones are running Android Pie it’s a perfect time for taking care of some small bugs and introduce some new features into the software. As usual, the Chinese firm will be introducing the new features and improvements for participants of OnePlus Beta program. The new stuff comes in the form of Open Beta 26 for the OnePlus 5 and 5T and Open Beta 12 for OnePlus 6 and 6T.

The changelog for both Beta builds are basically the same – The OnePlus 5 and 5T get optimizations for the screenshots taken with the devices, support for quick replies in landscape mode, a feature that may be useful while users are watching a movie or playing games. Talking about the latter, the company is introducing additional Gaming Mode enhancements. 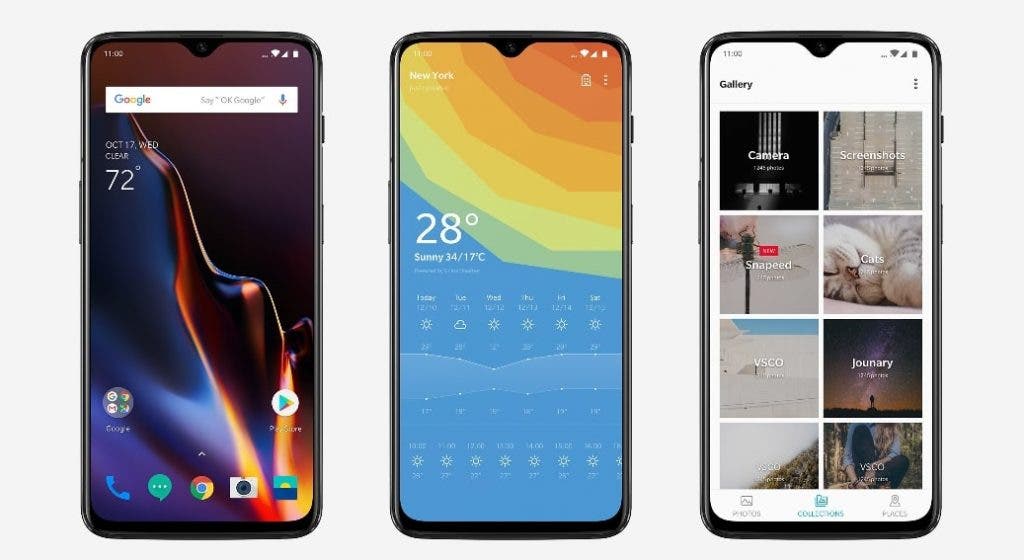 The OnePlus 6/6T Open Beta users will get the OnePlus Laboratory along with screenshot optimization, Gaming Mode improvements and quick reply in landscape mode. The release is also including support for World Clock with Weather information.

If you’re already part of Open Beta program you might receive the update in the coming days via OTA, but if you never flashed any of the betas builds you’ll have to manually install the respective files in your smartphone, but take in mind that the process will wipe your data. All these features should be included in the stable releases after the end of the testing stages.