It’s getting closer to the day of the presentation of the new Samsung Galaxy S10 range, set for February 20, and apparently there is still room for rumors about the characteristics of the new flagships.

The new information comes once again from China, thanks to the Weibo social network, which reports some alleged details about the front camera of the S10 and the S10 Plus. Recall that Samsung is one of the few manufacturers that offers the function of autofocus on the front cameras, as happened with Samsung Galaxy S9 and Samsung Galaxy S9 Plus, also equipped with digital video stabilization and video recording at 1440p. 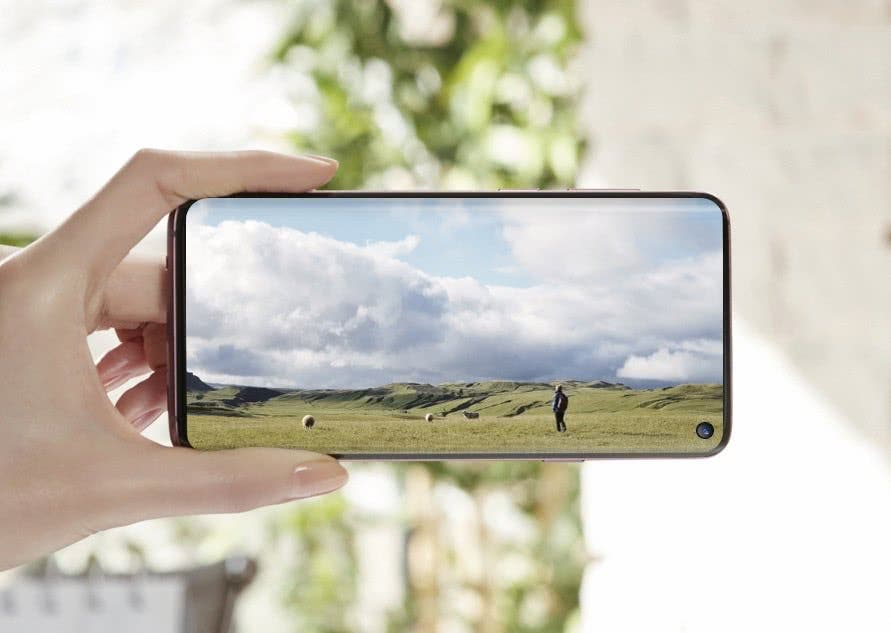 According to the new information, the front cameras of the Galaxy S10 and the Galaxy S10 Plus would be equipped with optical image stabilization (OIS) and support for video recording in 4K at 60 frames per second. Samsung therefore seems intent on bringing the best of current technology on the photographic segment of its flagship, to counter the huge growth of Huawei that with Huawei P20 and Huawei Mate 20 has set new standards in this regard.

Both smartphones should be equipped with a triple rear camera, a 12MP main sensor with a variable aperture, similar to the one already seen on Samsung Galaxy S9, 16MP wide-angle secondary sensor and a third 13MP sensor with zoom function.