Android Q is preparing to introduce several new features, according to what emerged from a first build ended up in the hands of XDA Developers. Among the new features should be the face unlock, which we talked about a few days ago and today we show you a couple of screenshots.

This is not an absolute novelty for Android smartphones, as many manufacturers already offer the ability to scan the face to unlock the device. Except for some exceptions it is not a safe method, since in most cases it can be circumvented with a video or with a photograph, but it is likely that it can also be used with sensors evolved to recognize the three-dimensional structure of the face. 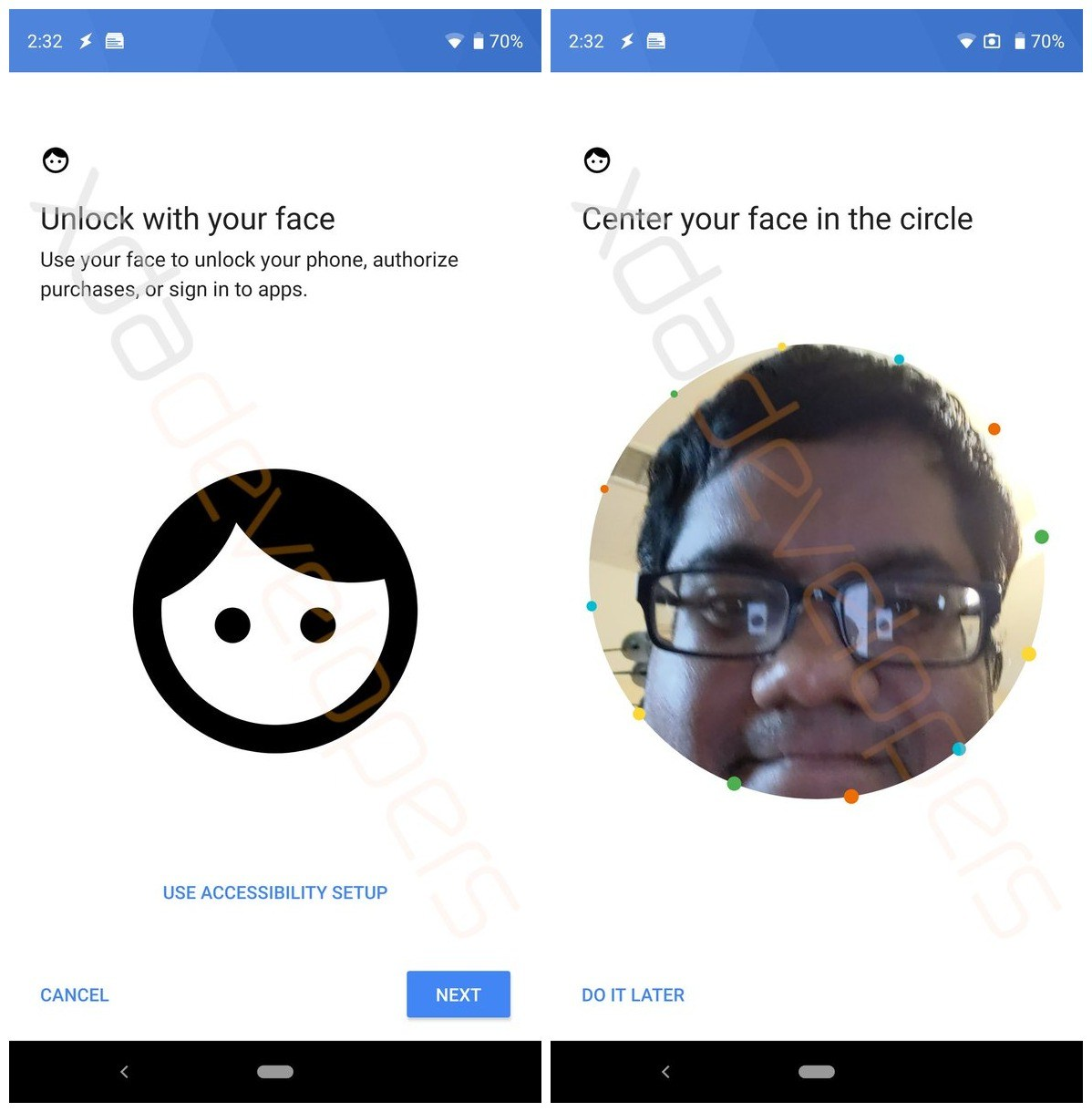 Face unlocking will be managed through an extension of the API that deals with biometric authentication, which until now only supported fingerprint unlocking. At the moment the function does not seem to be active but since it is a development version of Android Q it’s likely to be still under development and with the first Developer Preview expected for the month of March, things could change.