Today, Chinese display panels manufacturer, BOE, reviewed its achievements in 2018. The company is quite satisfied with its strides and it is currently the supplier of AMOLED displays to many manufacturers thereby ending Samsung’s monopoly in the AMOLED display market. 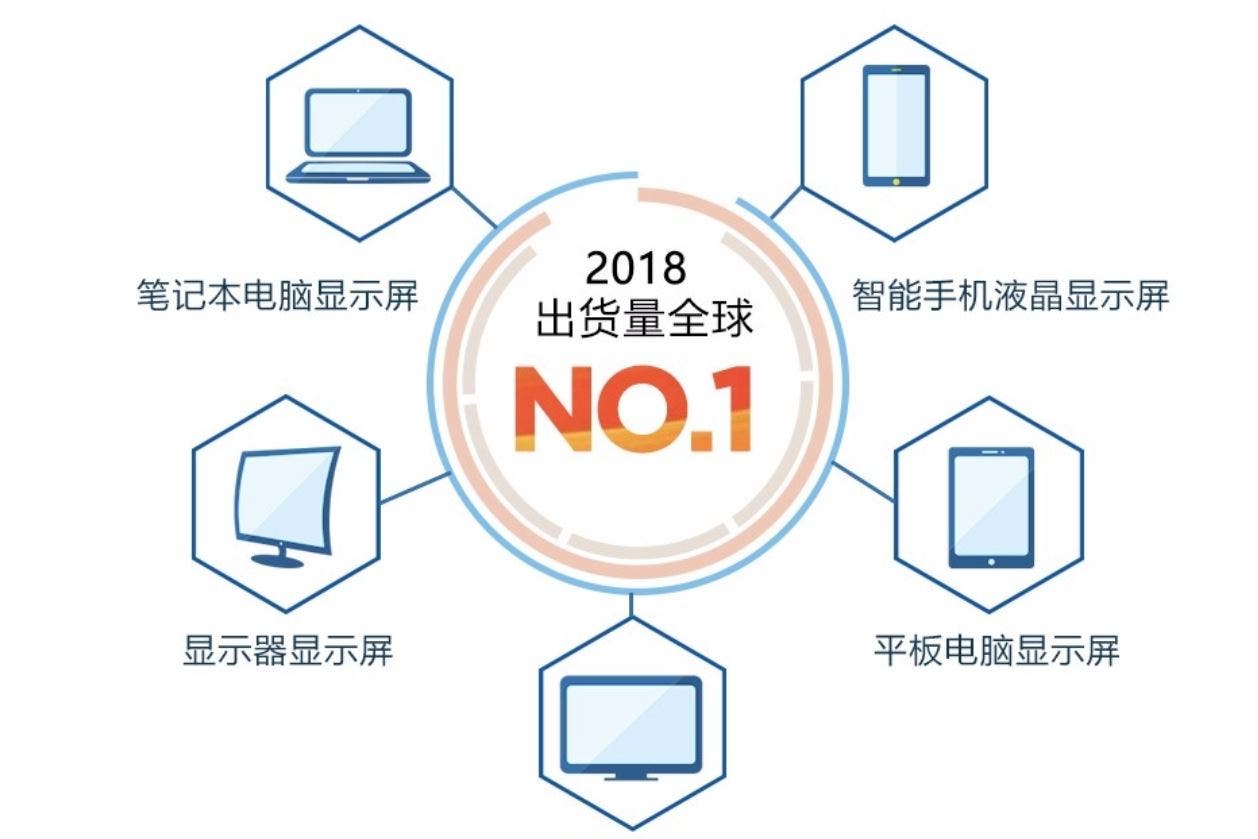 BOE disclosed that in 1998, the company applied for 9,585 patents, of which more than 90% of invention patents were used. The total number of available patents in the world has exceeded 70,000, covering the United States, South Korea, Japan, Europe, etc. Among the top 100 global digital economy companies in Forbes, BOE ranked 67th. On the Fortune Global Future 50 list, BOE ranked 31st. In 2018, BOE’s display shipments increased by 24% year-on-year, ranking first in the world. It shipped the largest number of LCD TV panels (54.3 million) in the world, followed by LGD with 48.6 million. 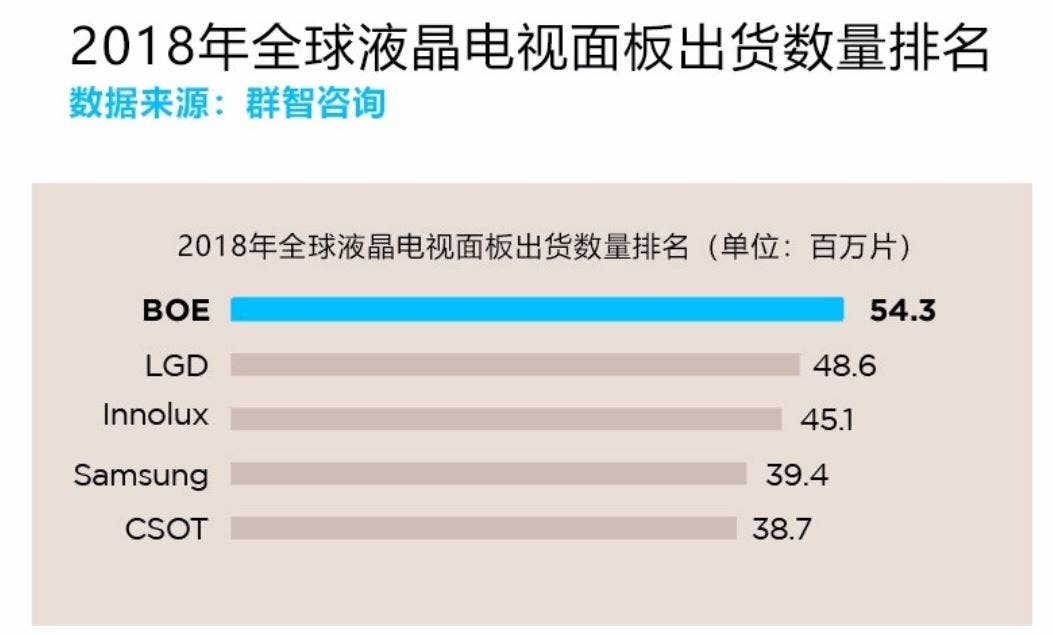 In addition, BOE also demonstrated the 8K Ultra HD solution in Tokyo, Japan on April 4 last year. At the Global Innovation Partner Conference on November 7, the world’s first ultra-long-distance 5G 8K live broadcast from Wuzhen to Beijing was realized. On the foldable displays, BOE also made a major breakthrough and the company is expected to be one of the suppliers of foldable displays for smartphones if this tech is eventually accepted by the market.