It’s reported, Asus has been negotiating with Tencent in order to release a gaming smart machine, which as you guess, will support Tencent games optimization. However, everything is not as easy as it may seem. Asustek will encounter Razer competition in the near future, as the latter also intends to reach similar cooperation with Tencent.

In fact, Asus launched its smartphone business transformation plan in December 2018 and has invested 6.3 billion Taiwan dollars (about $202.11 billion) to pay for inventory losses, patent amortization, and restructuring costs. Asus also lays off about 800 people and started shifting its focus from the consumer to gamers and advanced users.

Its second-generation ZenFone Max Pro smartphone, which went on sale on February 14, will be Asus’ last consumer smartphone. The new ZenFone Max Pro (M2) is equipped with a 6.3-inch full-screen with a screen ratio of 90% and it uses Corning’s sixth-generation glass. It is packed with a 5000mAh battery and supports up to 19 hours of video playback or 10 hours of gaming.

The company plans to release the new ZenFone smartphone to advanced users before mid-2019 and seeks to cooperate with Tencent to launch the ROG brand gaming smartphone. 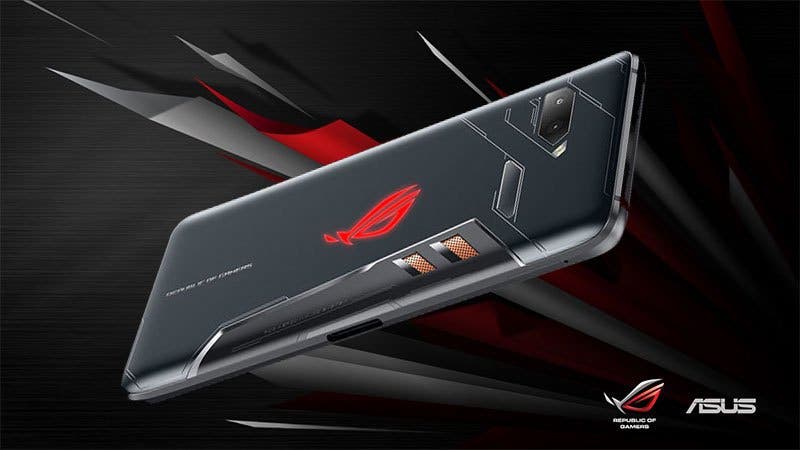 According to the source, Asustek’s new ROG smartphone is expected to use the Qualcomm Snapdragon 855 processor, and it will be priced at 5,000 yuan (about $741). Apart from this, there should be the game controller and other accessories set at a price tag of 12,000 yuan ($1771). The high gross profit margin of the phone is expected to help Asus smartphone business turn around.

In addition to Asus, Razer is also said to be in contact with Tencent on similar plans, seeking to cooperate on the new gaming phone Razer Phone 2. However, Tencent has not yet decided which company to cooperate with.