We know almost everything about the models of the Samsung Galaxy S10 range now and in the last few hours we have a new report about what should be the dimensions of the various versions of new Galaxy series.

According to Ishan Agarwal, whose information should arrive “directly from Samsung”, these are the dimensions of the three Galaxy models with its respective screen size:

In essence, it should be three rather compact and thin devices. It it worth to mention that the thickness revealed by Agarwal probably does not include the rear camera modules.

For the presentation of the new range of Samsung smartphones we will have to wait until Wednesday 20 February. 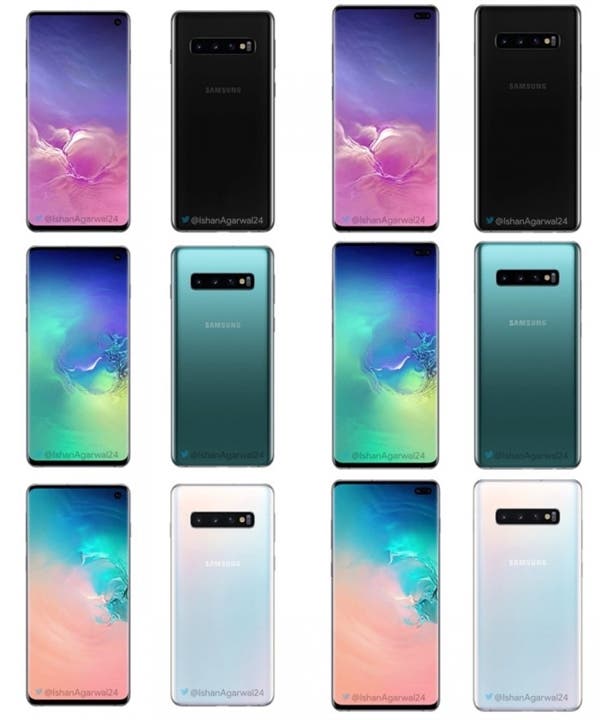 Although the smartphone has not yet been released, the US Samsung website has opened a new reservations section where those interested in being one of the first to have the new Galaxy S10 in their hands can register that interest.

Although it may seem a little premature to make a reservation before knowing the specifications of the smartphone, Samsung has published some videos that can make the decision a bit easier.

The reservation form makes it clear that those who place an advance order will receive their unit on March 8, 2019. Therefore, this seems a confirmation of the release date.

In addition, Samsung has confirmed that those who wish to deliver their smartphone when buying the Galaxy S10 can save up to $550. As usual, the actual value of the exchange will depend on the device, its age and its status.

It is worth to mention that the Samsung Galaxy S10e’s second camera does NOT help in Portrait Mode/Bokeh Function. Therefore, ‘Live Focus’ or Portrait Mode on the S10e will be entirely dependent on the Software like the Google Pixel. Also, Proximity Sensor in all three phones is hidden inside the phone.

Next Fresh Xperia L3 renders emerge, could debut with the Xperia 10