Sony is reportedly launching a couple of mid-range smartphones later this month at the MWC in Barcelona. While the usual suspects have been the Sony Xperia XA3 and Xperia XA3 Plus, unconfirmed reports have it that Sony might have dropped the former moniker for  Sony Xperia 10 and Sony Xperia 10 plus.

While the name change doesn’t mean we’re looking at a Galaxy S10 challenger here,  WinFuture reports that the Xperia 10 lineup will include some noteworthy features and specs including the Snapdragon 630 chipset for the Xperia S10, while the Plus model will offer a Snapdragon 660 processor.

Now, ahead of their expected MWC unveiling, a new leak from out of the web has revealed that the Xperia 10 and Xperia 10 plus will retail for 349 euros (~$394) and 429 euros (~$484) in Europe. At that price range, Sony might have to do the unimaginable to convince people to get the device in a market flooded with the likes of the Moto G7, the Pocophone F1, Nokia 7.1, and the Redmi Note 7 series. 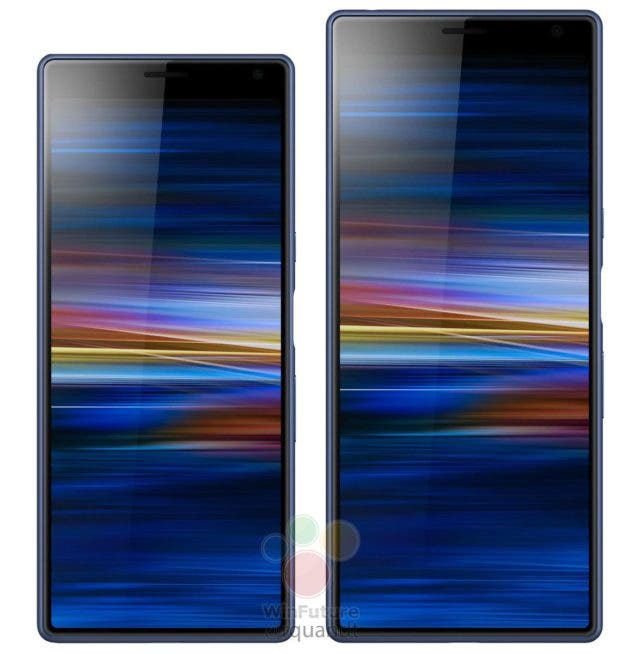 A lot more will be revealed about the Sony Xperia 10 in the days leading to the firm’s MWC keynote on Monday 25 February, where the firm might also unveil the Xperia XZ4, if that name stands.