Traditionally, the Redmi series smartphones were priced relatively low. But after its independence, there were some changes in the manufacturer’s price policy. This affected the pricing of the Redmi Note 7. It’s an amazing smartphone packed with a 48MP main camera sensor and a lot of other goodies. But this camera is supplied by Samsung and it yields Sony’s model. ‘To fix this bug’, the company is going to release ‘the genuine 48MP camera smartphone’, namely the Redmi Note 7 Pro. Previously, Lu Weibing, Redmi president, revealed on Weibo that the Note 7 Pro will be unveiled after the release of the Xiaomi Mi 9, but no certain date was specified. Recently, the Redmi India official Twitter channel released the poster of this upcoming smartphone, which not only disclosed the official launch date but also hid some features our protagonist will come with. 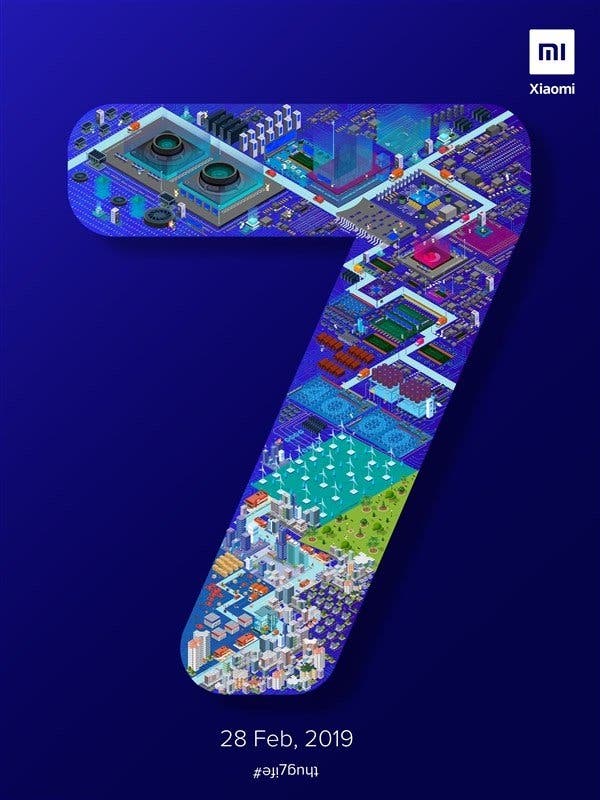 According to the poster, the Redmi Note 7 Pro will be uncovered on February 28. Thus, this is going to be the month of Xiaomi. In fact, some features of this handset were revealed on the poster. Say, in the upper left corner, we can see two camera lens, the Snapdragon processor is on the right, and there is a 4000mAh battery hint as well. 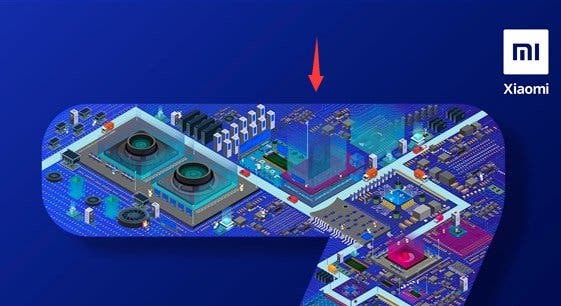 However, there are some sources thinking the Redmi Note 7 Pro will sport an on-screen fingerprint recognition. As you can see, there is a holograph building on the upper side. If looking more attentively, we guess you can find more details. So if you do, you can share your findings with us.

Next Wall Street Journal: 5G Will Eventually Be Victorious for Chinese Companies