LG recently announced the opening of a 8.5 generation OLED display manufacturing plant in Guangzhou. ( Display manufacturers use the word “generation” for every new version of their technology ). The plant is said to increase LG’s overall OLED capacity by 35.7% , increasing its overall production from 2.8 million displays a year to 3.8 million. This plant is said to focus on large size panels for Television sets.

This is an important step for LG to stay in the market as they have been under heavy pressure and competition from the likes of BOE and Samsung. LG lost its market lead to BOE and Samsung became the AMOLED king.

The only thing going for LG are its mature line of  large OLED products. No one else makes them. Samsung shifted focus to QLED and more recently micro led panels. LG has been solely responsible for popularizing the OLED market. In 2017 for the first time OLED accounted to more than 5% of the market share and LG is fighting hard to improve. 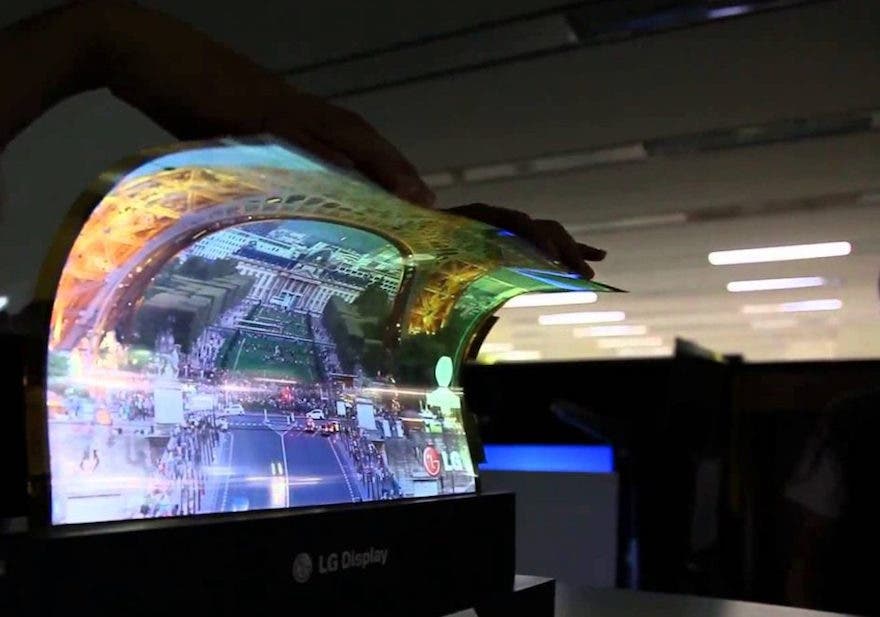 Even in 2019 , the world TV market is dominated by LCD TVs. With developing technologies , more affordable LED technology and people wanting thinner TVS. LCD market will stagnate soon and the market leader of the next best technology will prosper.

Even with the second LG plant , They have a lot to do to catch up to Samsung which leads the TV market. Samsung happens to be the largest manufacturer of small and medium sized OLED panels but they seem to keep away from large panels. The main problem stopping them is the issue of image burn in. OLED panels are known to to be susceptible to this problem. For this reason Samsung shifted focus to QLED and micro led.

The only drawback of QLED is that its not self illuminating. which means it needs an additional layer of light technology which OLEDs dont need. This is what enables LG to make TVs that roll and are very thin.

Technology wise OLED and QLED are at a stalemate. They have their own disadvantages but their respective manufacturers have seemed to innovate and fix the issues. The only question that remains is that if LG can fight it out and remain in the market.