Reports have previously revealed that Sony’s midrange lineup of smartphones is about to go through a rebranding, leaving the “Xperia XA” name. Instead of new XA devices, the company will introduce two new models dubbed as Xperia 10 and Xperia 10 Plus. Now a new report reveals that the company is going to do the same with its not-mindblowing “Xperia XZ” lineup. According to Evan Blass, the so-called Xperia XZ4 that we’be been waiting for in the past months, will be released as Xperia 1.

The Xperia 1 will be a new beginning for Sony in several aspects. First of all, the upcoming handset will redefine the company’s oversatured design language, in favor of something more attractive and on par with recent releases. The company will not only jump in the bandwagon of taller displays but will innovate with a 21:9 screen proportion, that will be a first in smartphones. The new panel will boast a 6.5-inch diagonal with OLED technology and HDR capabilities. The company will not jump into fancy notches or punch-hole cameras, instead, it will come with rather small and symmetrical top and bottom bezels, as well as thin side ones. 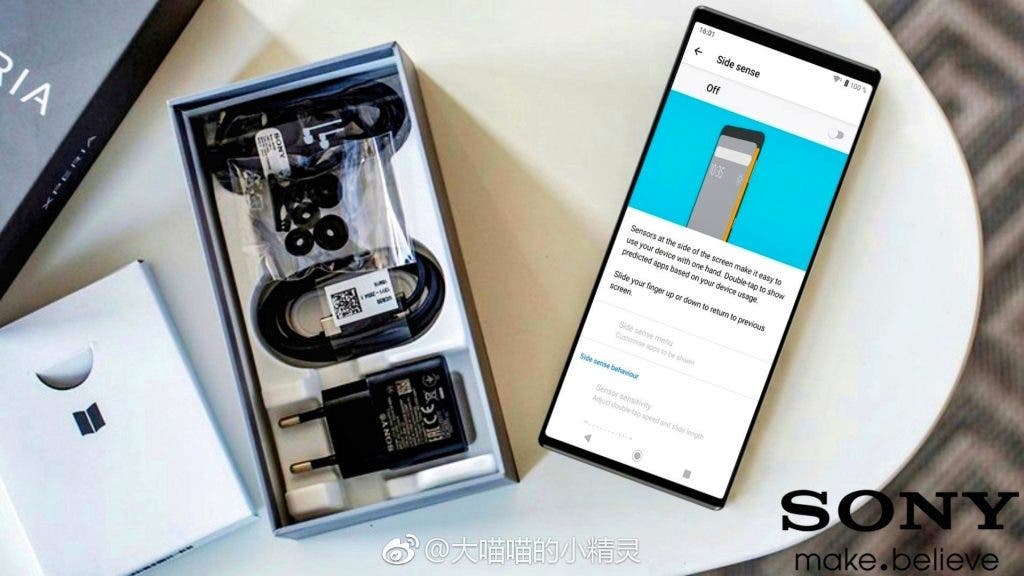 On the frame, the company will once again opt for a side-mounted fingerprint scanner, but unlike previous iterations, the new sensor won’t double as the power button. Instead, the company has placed a separate key just below the sensor. Above the sensor, the company placed the Volume keys while towards the bottom of the phone there is a dedicated shutter button. Unfortunately, there’s no sign of a headphone jack on the Xperia 1, but there are a bottom firing speaker and a USB Type-C port on the bottom. 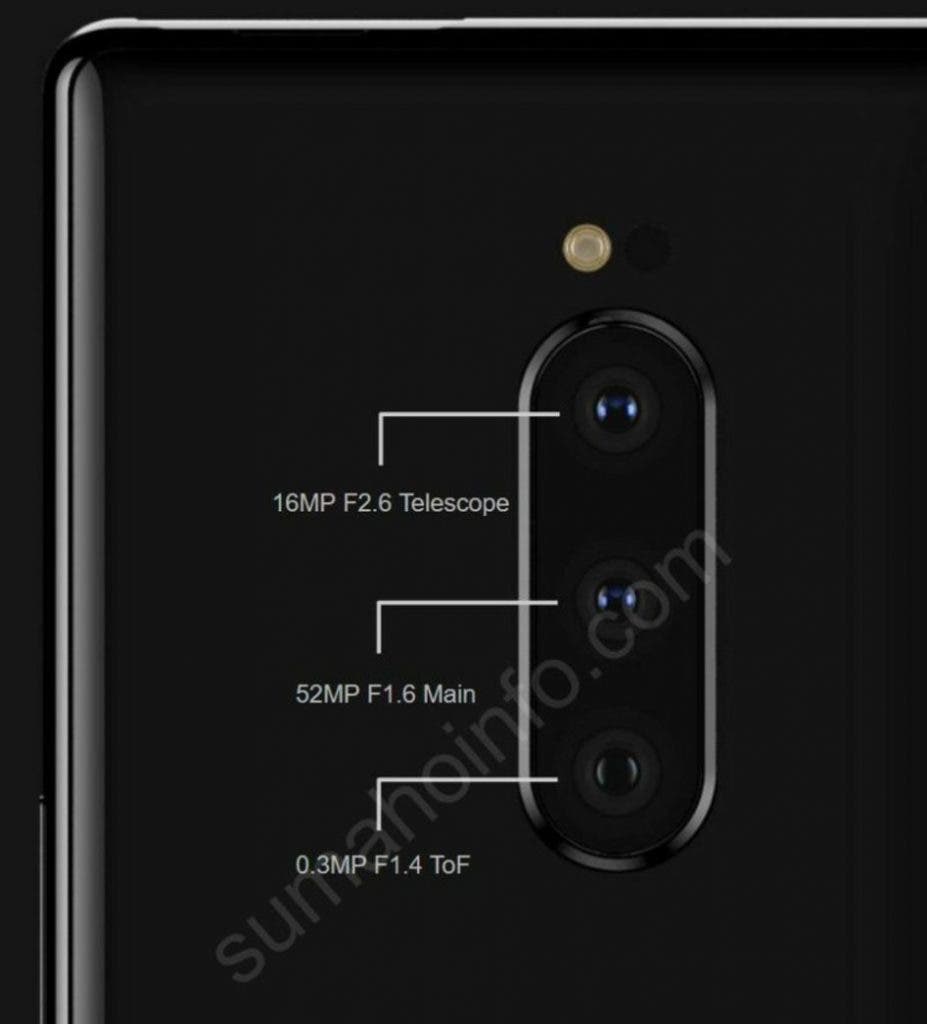 The new Xperia 1 will embrace the triple-camera technology embracing the trend started by the Huawei P30 Pro, and being on par with the Samsung Galaxy S10+, at least on paper, and in the front of Apple’s iPhone XS. Despite the number of sensors, the exact specifications of this camera setup are yet to be revealed. Nevertheless, a recent leak suggests that the smartphone primary camera will boast an impressive 52MP resolution paired with an f/1.6 aperture. The wider aperture should provide great images even at low-light environments. The camera is also expected to support other features such as super-slow-motion video recording. The second camera sensor is said to include a dedicated telephoto lens capable of either 2x or 3x optical zoom. This particular sensor should ensure good pictures in well-lit situations but its performance may decrease in low-light conditions. The last sensor

The handset is said to boast the powerful Snapdragon 855 paired with 6GB of RAM and 128GB of Internal Storage. Currently, there is no information pointing to the release of different storages with more RAM and Storage, but it may be possible. The smartphone is expected to ship with nothing less than Android 9.0 Pie straight out the box and an impressive 4,400mAh battery to ensure a long and pleasurable experience over the course of the day. The handset will ship with 4G, and there’s no indication of a 5G variant, at least for now. The handset will also boast Bluetooth 5.0, NFC, and IP68 Water and Dust resistance are also expected. 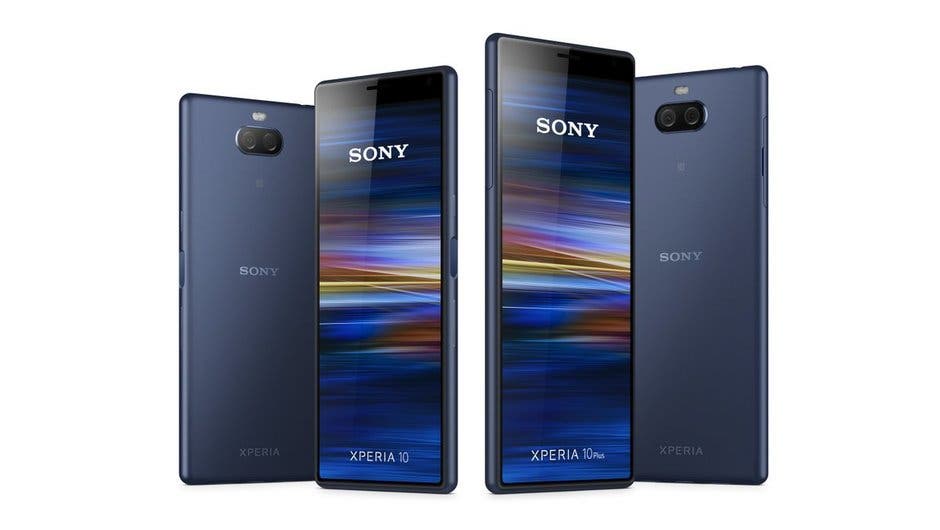 The announcement, Price, and Release Date

The Xperia 1 will see the light of day on the next Monday, February 25th. The handset will be revealed at Sony’s MWC conference alongside the Xperia 10 and Xperia 10 Plus. Just like the flagship, the midrange offerings will also boast 21:9 displays, that’s great since it means that we’ll also have a more accessible chance of experiencing this new screen proportion. The two handsets will be kinda asymmetrical with huge top bezels and no chins. The pair of handsets will boast a dual rear camera setup.