ZTE has paid a huge amount of money ($1.4 billion) to the US as a buyout. Because of this, the company has lost over $1 billion in 2018. Not to mention how far it is behind its competitors now. At the MWC 2019, the manufacturer is going to announce its first 5G-enabled smartphone. But apart from this, there will be other models as well. Among them, we can mention the ZTE Blade V10, which has already managed to pass through TENAA. Today, the phone got the US FCC (Federal Communications Commission) certification as well. This simply means the Blade V10 will hit the American market in the nearest future. 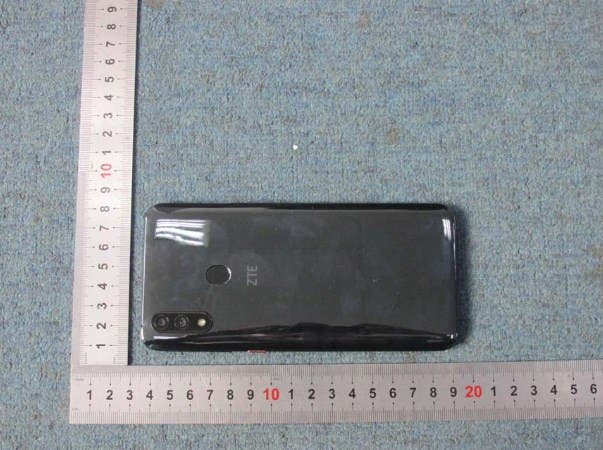 Unlike the information coming our way from the Ministry of Industry and Information Technology, FCC provides more details concerning the upcoming devices, including their real photos. So before their launch, we are aware of everything, if combining the data from the two sources. This is also true for the ZTE Blade V10.

The ZTE Blade V10 will be packed with a processor, which has a core clock speed of 2.1GHz + 2.0GHz. Now we know the chip under the hood is the MediaTek Helio P70. The latter is based on a TSMC 12nm FinFET process node. It also has an octa-core CPU and a Mali G72 GPU. According to MediaTek, the P70 has improved the performance by 13% compared to the previous generation, the Helio P60. The chip is paired with a 4GB/6GB RAM and a built-in 3100mAh battery. 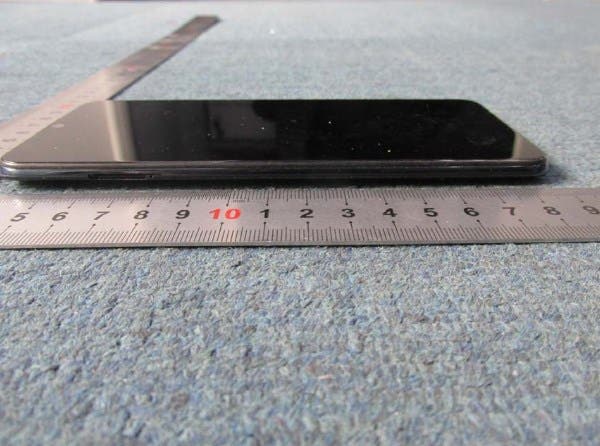 As for the rest of the features, the ZTE Blade V10 will sport a 6.3-inch screen with a resolution of 2280×1080. As you can see, it adopts a water drop screen design. On the back, it carries a dual-camera, which will use a 16MP+5MP sensors combination. The front-facing camera has a 32MP resolution. There is also a fingerprint scanner on the rear, while the 3.5mm audio jack is placed on the top. At last, the picture also shows the charger has a 5V1.5A power output. 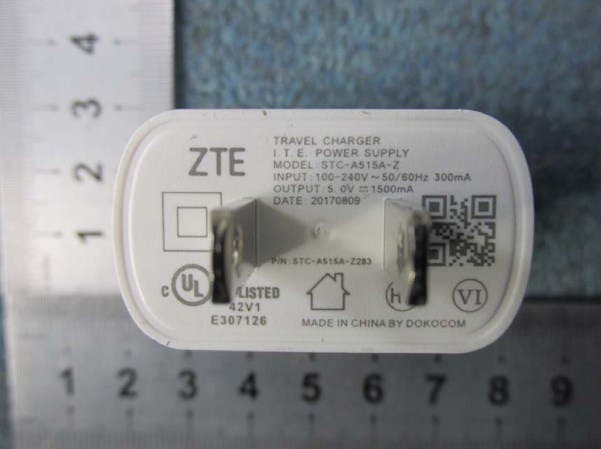 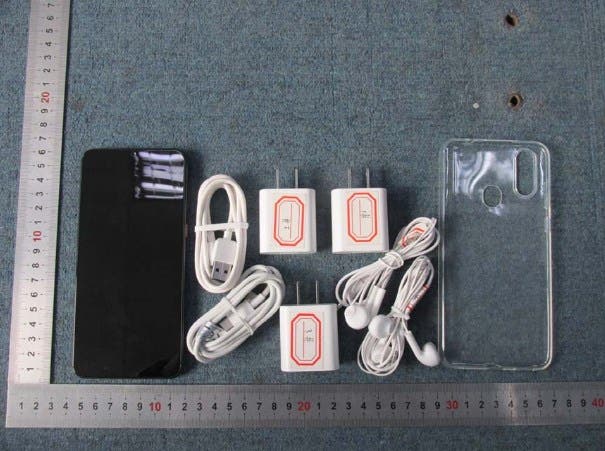