In 2018, global sales of smartphones increased by only 1.2% year-on-year to 1.6 billion units. According to Gartner, the reduction in innovation in top smartphones and the sharp rise in prices have caused consumers to stick with their old phones or wait a bit longer for better smartphones. While the demand for entry-level and mid-priced smartphones remains strong, global sales of high-end smartphones such as the iPhone XS and XS Max have been declining over the past year. With the increased unwillingness of consumers to fork out huge sums for flagship devices, the mid-range market has become a must for mobile phone manufacturers. In fact, some manufacturers like Xiaomi even produce flagship smartphones with mid-range prices. With the current trend in the smartphone market today, we can safely divide the mid-range market into two – Upper Mid Range and Lower Mid Range because we are getting more smartphones that sell above $700.

In terms of mobile phone sales, North America, the mature Asia Pacific region and Greater China experienced the largest declines, at 6.8%, 3.4%, and 3% respectively. These mature markets are more dependent on the sales of flagship smartphones and are therefore more affected by the decline in sales. In the last quarter of 2018, Apple experienced the largest decline among the world’s top five smartphone makers, down 11.8%, and it sold only 64.5 million handsets. This is the worst quarterly decline in smartphone sales since the first quarter of 2016. Despite this, Apple still holds second place in the smartphone market with a market share of 15.8%. In the same quarter, Samsung led with a market share of 17.3%, and Huawei ranked third with a market share of 14.8%. However, according to Gartner, Huawei’s growth rate ranked first as its sales increased by 37.6%.

Huawei’s growth throughout 2018 helped it narrow the gap with Apple. According to Anshul Gupta, senior research director at Gartner, in addition to major markets in China and Europe, Huawei is further promoting Asia Pacific, Latin America, and the Middle East. Huawei has also expanded its growth opportunities through the continued expansion of the Honor series in the second half of 2018. It has been particularly effective in emerging markets, helping Huawei expand its market share to 13% in 2018. The Honor series starts at $199; even the flagship Honor 10 series, has a retail price of $468 which is far less than the $749 users will need for the “cheapest” iPhone XR. 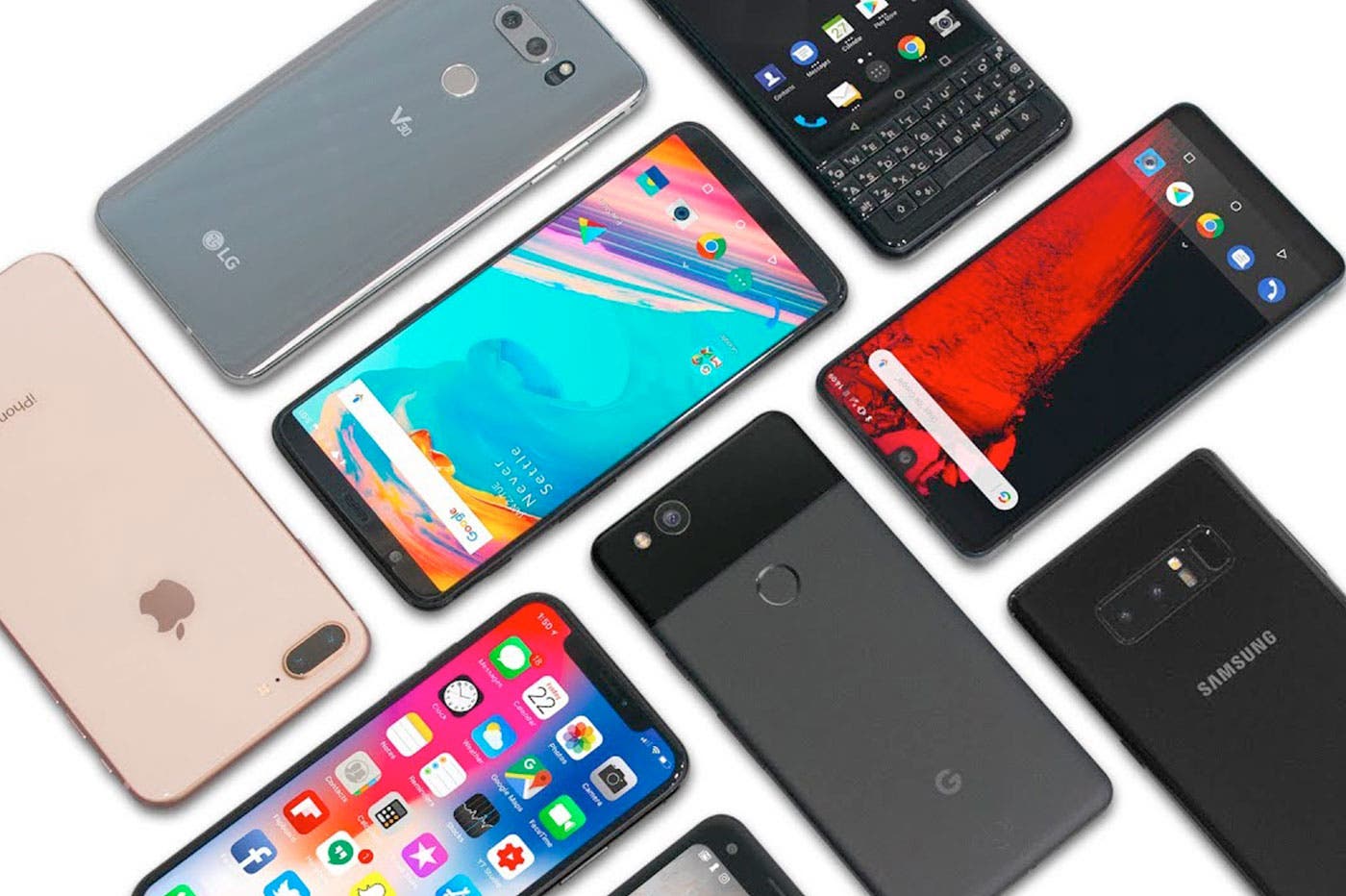 Analysts pointed out that although Samsung is strengthening its mid-range smartphone products, it continues to face increasing competition from Chinese brands. On the other hand, Samsung is also facing the challenge of bringing major innovations to high-end smartphones. In the first quarter of 2019, Samsung launched a new mid-range M-series smartphone to compete with Chinese manufacturers in emerging markets and expand into online sales channels. Gongner chief analyst, Tuong Nguyen, said that Huawei is mainly competing with Samsung in terms of product breadth, while China’s mobile phone manufacturers’ industry-leading growth is being supported by the strong Chinese home market, in which mobile phone sales are 10 times. Among the top five smartphone manufacturers, OPPO and Xiaomi ranked fourth and fifth respectively, with 7.7% and 6.8% market share respectively. All other manufacturers account for the remaining 39% of the market.