Though the new-gen Samsung flagship series has been launched just recently, users are already talking about the large-screen Note series. So it’s quite interesting whether it is in works and when it will hit the market. According to some sources, the Samsung Galaxy Note 10 European version has leaked with a model number of SM-N975F, and its biggest highlight is the rear quad-camera module, which is consistent with the Galaxy S10 5G network version.

This year’s Samsung Galaxy S10 is equipped with a 12-megapixel main camera (F1.5/2.4 variable aperture), a 12-megapixel telephoto lens, and a 16-megapixel 123-degree wide-angle lens. These configuration has been seen on the S10 and S10+. The 5G version was shown with four cameras. The three sensors are identical to the above-mentioned models, while the fourth lens is the TOF 3D deep-sensing sensor. Something like this was already seen on the Honor V20 and OPPO R17 Pro. But the Samsung Galaxy S10 5G version also has a TOF lens located in the center of the front right corner that improves the speed and accuracy of face recognition unlocking. 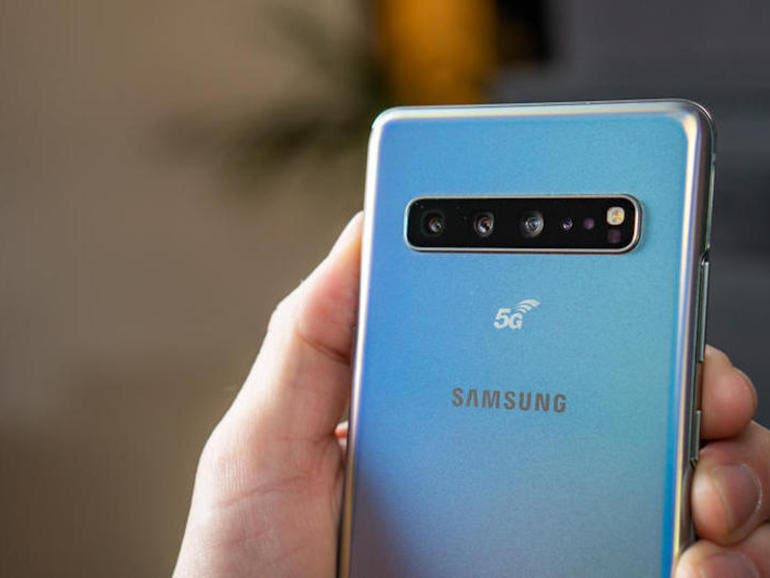 With the launch of the Samsung Galaxy S10 series, especially the S10+ model, the company is trying to make a competition to the Huawei P20 Pro, which has been considered to sport the best camera on a smartphone. Its successor, the P30 Pro has been announced to be uncovered in March. It is likely the DxOMark list will be rewritten in one fell swoop, which will undoubtedly give the S10 and Note 10 a huge pressure.

Frankly, as the Samsung Galaxy S10+ screen size is increased to 6.4 inches, and the S10 5G version is upgraded to 6.7 inches, the Note series looks awkward. It is difficult to distinguish the Note series from the S series in the future.

It’s reported the Note series will be released during the August-September period and is likely to support 5G. So we still don’t understand what the target users groups are the S10 5G and Note 10 will focus on.

Previous Lenovo Tab V7 with a huge 6.9″ display and 5180mAh battery is a phone wannabe

Next Xiaomi Mi 9 Sold Out in 53 Seconds Only, Next Sale Set on March 5