Recently, it was reported that VIVO will release its new flagship phone, namely the VIVO X27. It’s assumed to happen in late March, and it will also be unveiled at Happy Camp. Its biggest highlight is its pop-up front camera. But there are other interesting features to take a look at as well.

VIVO has launched a genuine full-screen phone starting last year, but the technology is limited to flagship models. The price of each full-screen smartphone is more than 3,000 yuan ($447) in the stalls.

Today, our friends at Anzhou found a new full-screen model of VIVO with a model of ‘V1831A’ on the website of the Ministry of Industry and Information Technology. As we can see on the photos, this phone is similar to the previously leaked VIVO X27. Besides the triple-camera on the back, it also adopts the pop-up front camera design. The body has a gradient effect, and there is a physical fingerprint recognition module on the back. 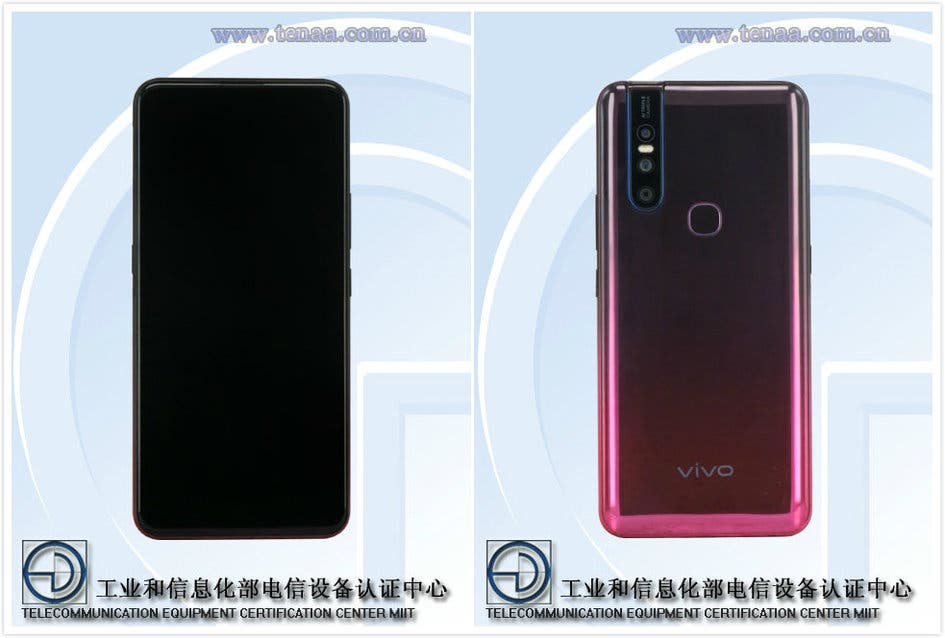 According to the information coming our way from the Ministry of Industry and Information Technology, this handset sports a 6.53-inch display with a resolution of 1080×2340. The CPU clock speed is 2.1GHz, and it is paired with 6+256GB storage combinations. The battery has a 3860mAh capacity and supports fast charging. As assumed, the alleged VIVO X27 runs on Android 9.0 system. 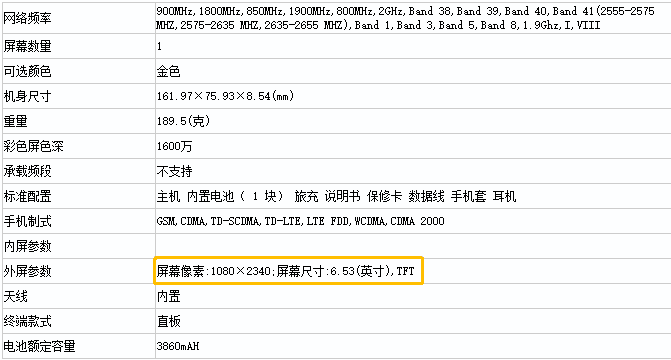 In terms of its biggest selling point, the leaked VIVO X27 will be packed with a front-facing camera with a 24.8MP resolution, while the rear camera consists of a 12MP + 8MP + 5MP sensors combination.

This list of specs hints the upcoming VIVO X27 will be a mid-range smartphone, which is expected to sell for 2000-3000 yuan ($298-447). But what’s more interesting, this is the first genuine full-screen smartphone that is positioning in the mid-range niche.

Why Snapdragon 675-Powered Phones Have Different Pricing at Xiaomi and VIVO?