Recently, we’ve seen too many amazing smartphones that came our way from various manufacturers. Of course, it is common for each new device to be compared. On March 18, the Redmi Note 7 Pro was released. It is equipped with the Snapdragon 675 chip, and its 6+128GB variant costs 1599 yuan ($239). On March 19, the VIVO X27 was launched in Sanya. This model sports the same chip, but its 8+128GB version is priced at 3,198 yuan ($478). Even though taking into account the memory capacity difference, the price difference between the two is quite obvious. That’s why this caused a huge stir around the net and many were fairly wondering why the VIVO model costs much more. 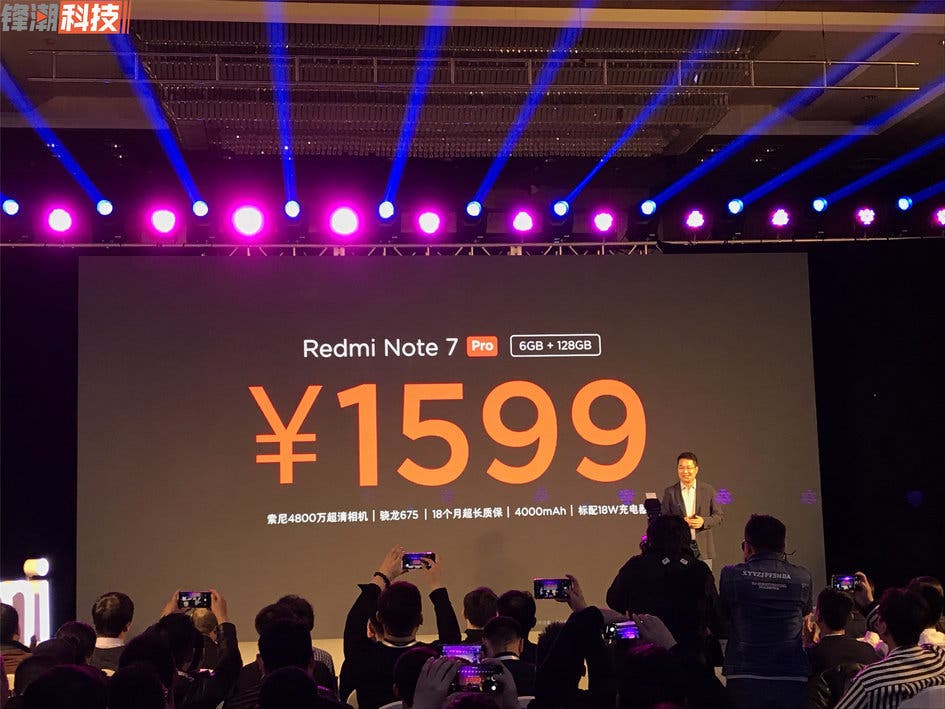 In this regard, Lu Weibing said on Weibo that the existence and value of Redmi brand will make the industry more transparent. Today, Lei Jun announced through his Weibo channel that all those companies that use information asymmetry to obtain unreasonable profits are the enemies of Redmi! Redmi has a lot of enemies.

It is not difficult to guess who Lei Jun talked about mainly. Xiaomi always pursuits the ultimate cost-effectiveness to form a unique Xiaomi model. In fact, the solid hardware configuration and the price below the average of the market have won the favor of many consumers. Shen Yiren, vice president of OPPO who walked the same route with VIVO, had different views. The so-called ‘price-performance ratio’ is a false proposition. 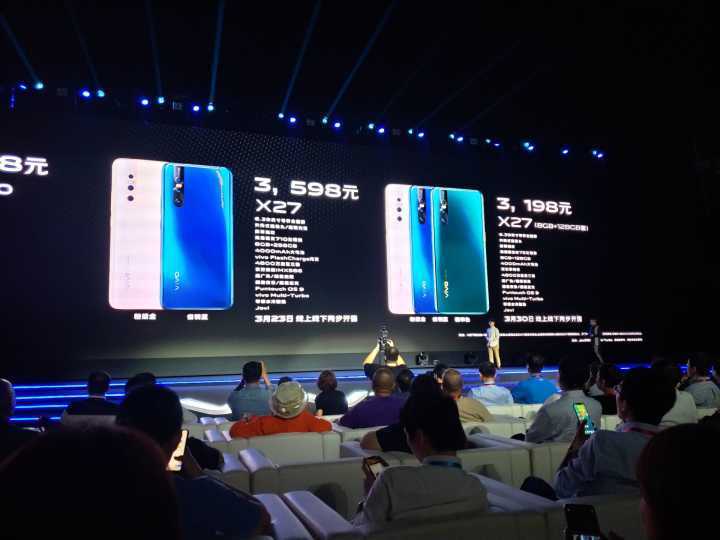 On the contrary, recently, VIVO released a new brand dubbed iQOO. And the first product of this series costs 2998 yuan ($448), which is 1 yuan cheaper than the Mi 9. As you know, both are packed with a Snapdragon 855. So with this move, VIVO not only launched its own SND855 model but also didn’t allow Xiaomi to have an empty room.

So in favor of VIVO, we can say the different pricing strategies of the two vendors are not wrong. It is normal for manufacturers to face differentiated products in the face of different consumer groups. VIVO has the ability to price the iQOO smartphone equipped with the Snapdragon 855 at less than 3,000 yuan. They also have the courage to price the VIVO X27 equipped with the Snapdragon 675 at more than 3,000 yuan. These are two different consumer groups, there is nothing either good or bad.

Next More Galaxy A90 specs surface, tipped to get smaller battery than the A50 and A70