Phones belonging to the Ulefone Power series are well known for their massive batteries and very solid midrange specs, while maintaining fairly low pricing. But the brass clearly thinks there is a demand in the market for even more affordable big battery phones so that’s how the new Ulefone Power 3L got born. And the phone enters the pre-sale period today so let’s take a closer look at this cheap addition to the famous and popular series. 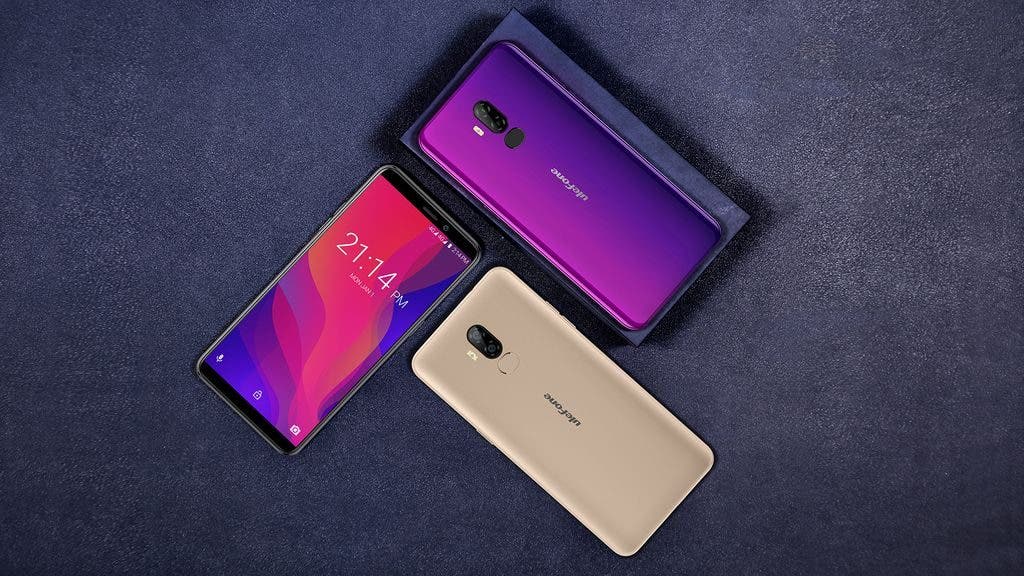 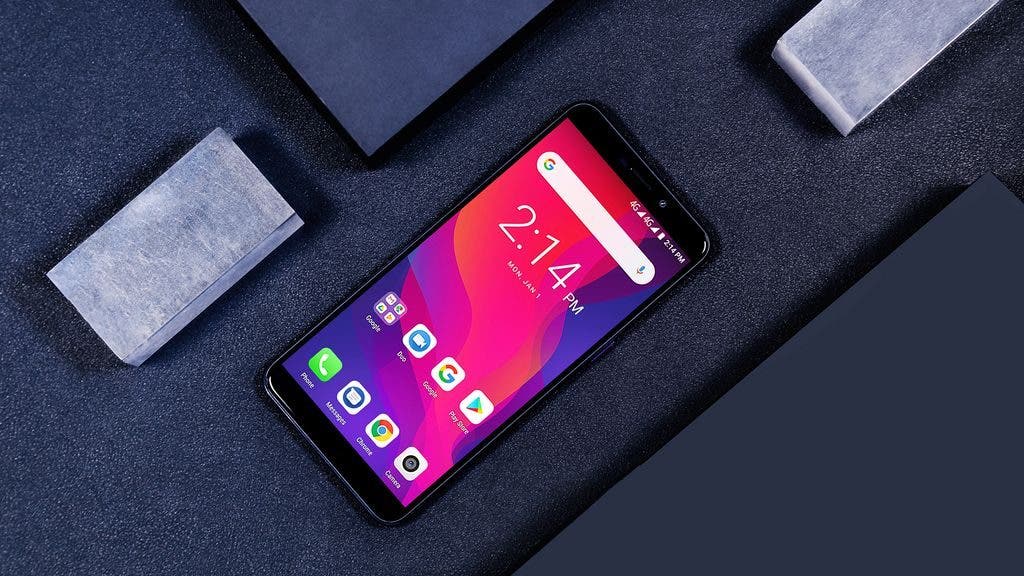 Starting today up until March 20th you can find this new big battery monster just for $99.99 so that’s really something else price-wise. More information of course available on the official Ulefone’s website, but this cheap endurance king really speaks just by itself.

Previous ALLDOCUBE F40 quad driver earphones out there for about $60