Today, Redmi released the Redmi Note 7 Pro as well as the Redmi 7 in a new product launch conference in Beijing.  The Redmi Note7 Pro is coming weeks after it was first released in India. Since then, the industry has been anticipating the release of this device in the largest smartphone market in the world. The device has only one version with 6GB of RAM and 128GB of internal storage and it was released for 1599 Yuan ($238). 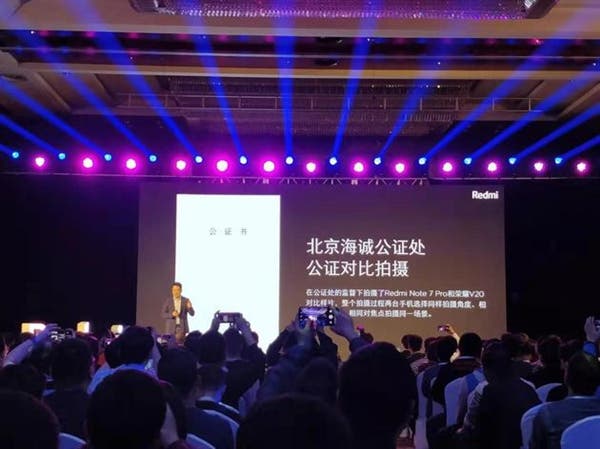 Next Galaxy A2 Core takes a major step towards release