Available in a single 3GB + 32GB storage variant and in Black, Blue, and Red color options, the Galaxy A20 is priced at $180/Rs. 12490 and is tipped to go on sale from April 10, 2019, through Samsung e-Store, Samsung Opera House, leading e-commerce portals and retail stores across the country.

The A20 was first announced last month in Russia and is tipped to get a more affordable variant -the Galaxy A20e soon, perhaps that may be announced at the company’s April 10 event. 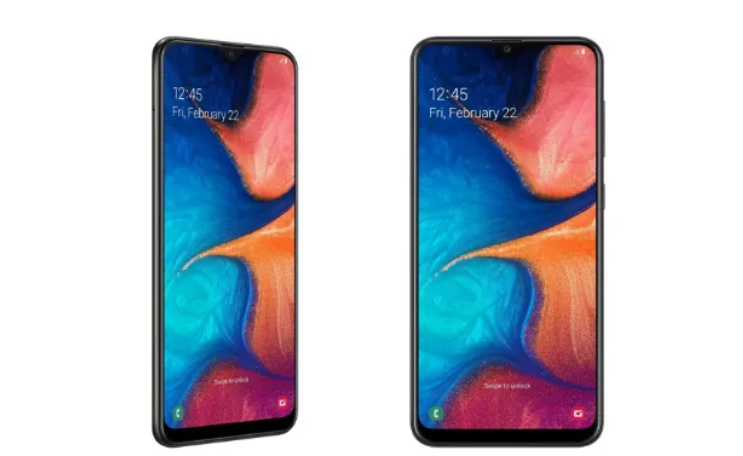 The GalaxyA20 is fronted by a 6.4-inch HD+ Infinity-V Super AMOLED display, while it is made of a 3D Glasstic design, which perhaps is Sammy’s term for a glass and plastic combo design. There is a dual camera setup with LED flash as well as a fingerprint scanner on the rear, while it gets the same SoC as the A10 – the Exynos 7884 SoC coupled with 3GB RAM and 32GB of storage expandable up to 512GB using MicroSD card.