As the OPPO Reno series conference is getting closer, it’s logical we’ll be receiving more and more leaks, rumors, and news about this line. Recently, two OPPO new models with the model numbers ‘PCGT00’ and ‘PCGM00’ appeared on the website of the Ministry of Industry and Information Technology. 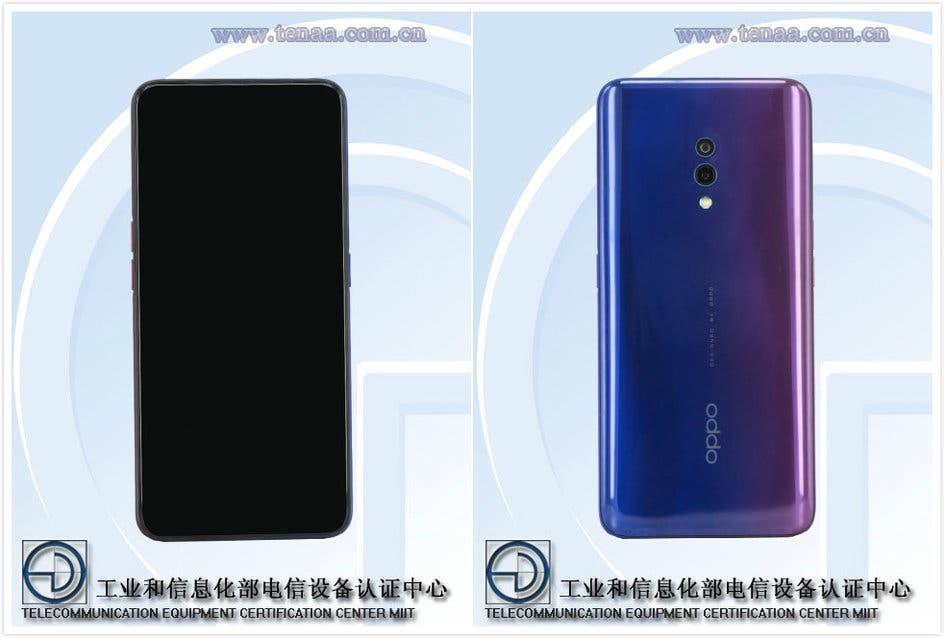 According to the information displayed by MIIT, it will sport a 6.5-inch AMOLED screen with a resolution of 2340×1080. The CPU clock speed is 2.2GHz. This means, there is every reason to think we are dealing with a Snapdragon 710 processor. The latter will be paired with an 8+128GB storage combination as well as a 3680mAh battery, and run on Android 9.0. 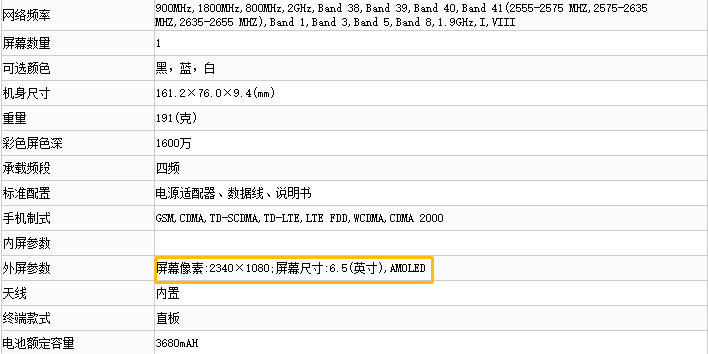 Unlike the new model ‘PCAM00’ previously showcased, the two new models also use rear-mounted dual-camera, but the main camera lowered to 16MP. Thus, this is not the same as the ‘PCAM00’ with a 48MP lens. In addition, this phone also supports screen fingerprint recognition. There will be three color options of black, blue, and white.

If there is no accident, we are talking about three versions of the OPPO Reno series. Thus, the latter will offer a low variant, a standard variant, and a flagship model. By the way, the latter should be powered by a Snapdragon 855 mobile platform, run on ColorOS, and support 10x hybrid optical zoom. Its full-screen ratio will be around 93%, and it will support NFC.

Well, all the features are quite attractive. But this also means the OPPO Reno flagship model will cost a fortune. Any suggestions?