Yesterday, we reported that some reviewers who got the Samsung Galaxy Fold for review experienced different degrees of damages to the display. While some of the damages were caused by tampering with the protective film on the display, others claim that they handled the device carefully but some sort of damage still occurred.

Now, it took the company less than 24 hours to issue a statement on the reports which hit the web a few hours ago.

“A limited number of early Galaxy Fold samples were provided to media for review. We have received a few reports regarding the main display on the samples provided. We will thoroughly inspect these units in person to determine the cause of the matter.

Separately, a few reviewers reported having removed the top layer of the display causing damage to the screen. The main display on the Galaxy Fold features a top protective layer, which is part of the display structure designed to protect the screen from unintended scratches. Removing the protective layer or adding adhesives to the main display may cause damage. We will ensure this information is clearly delivered to our customers.” 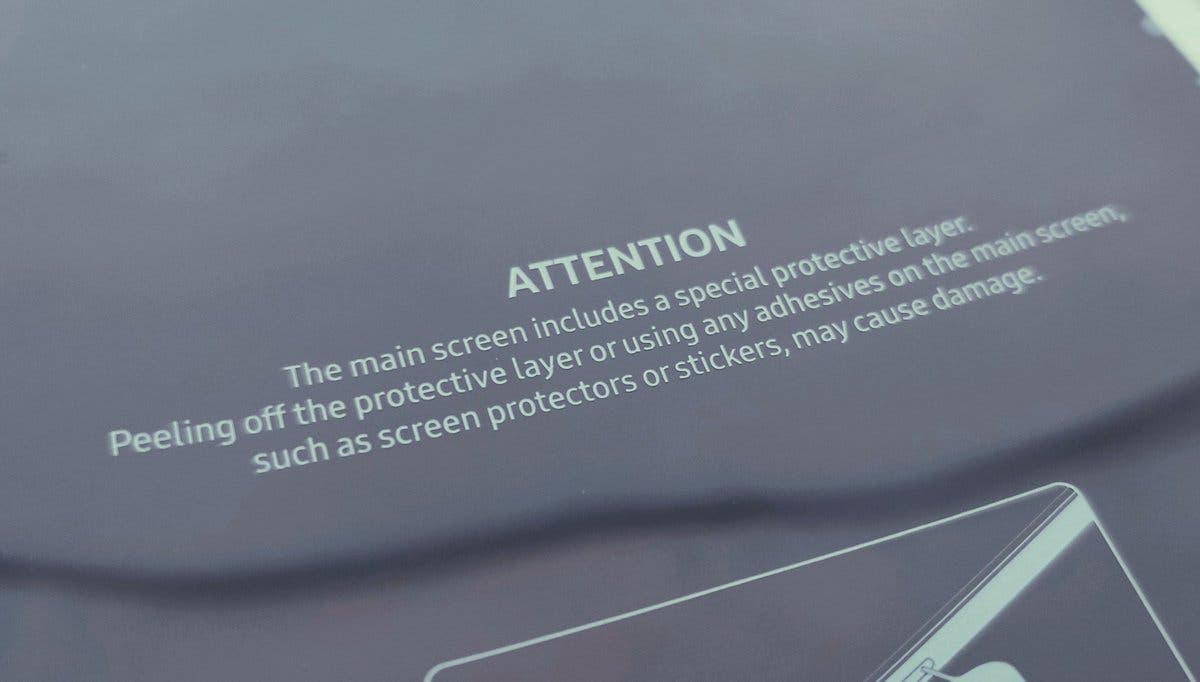 s expected, the company has stated that it will investigate the few units with this challenge and also reiterated that the top protective film on the display of this smartphone should not be removed. Apart from a few cases (four or five reports), other units in the hands of reviews are working just fine. Thus we can not conclude the extent of this malfunction for now. Nevertheless, potential buyers should note that the $2000 Galaxy Fold is not a device for rugged terrains.