Today, a couple of complaints appeared online lamenting the malfunctioning of Samsung’s foldable phone, Galaxy Fold. This device is a $2000 machine which was unveiled in February 2019. It will first be released in the United States on April 26, 2019, and in Europe on May 3, 2019. However, potential buyers who will fork out $2000 to buy this smartphone has one very important point to note. Early reviewers of the Samsung Galaxy Fold observed that this smartphone comes with some sort of protective film which seems removable and you may be tempted to remove it. Please don’t make that mistake. 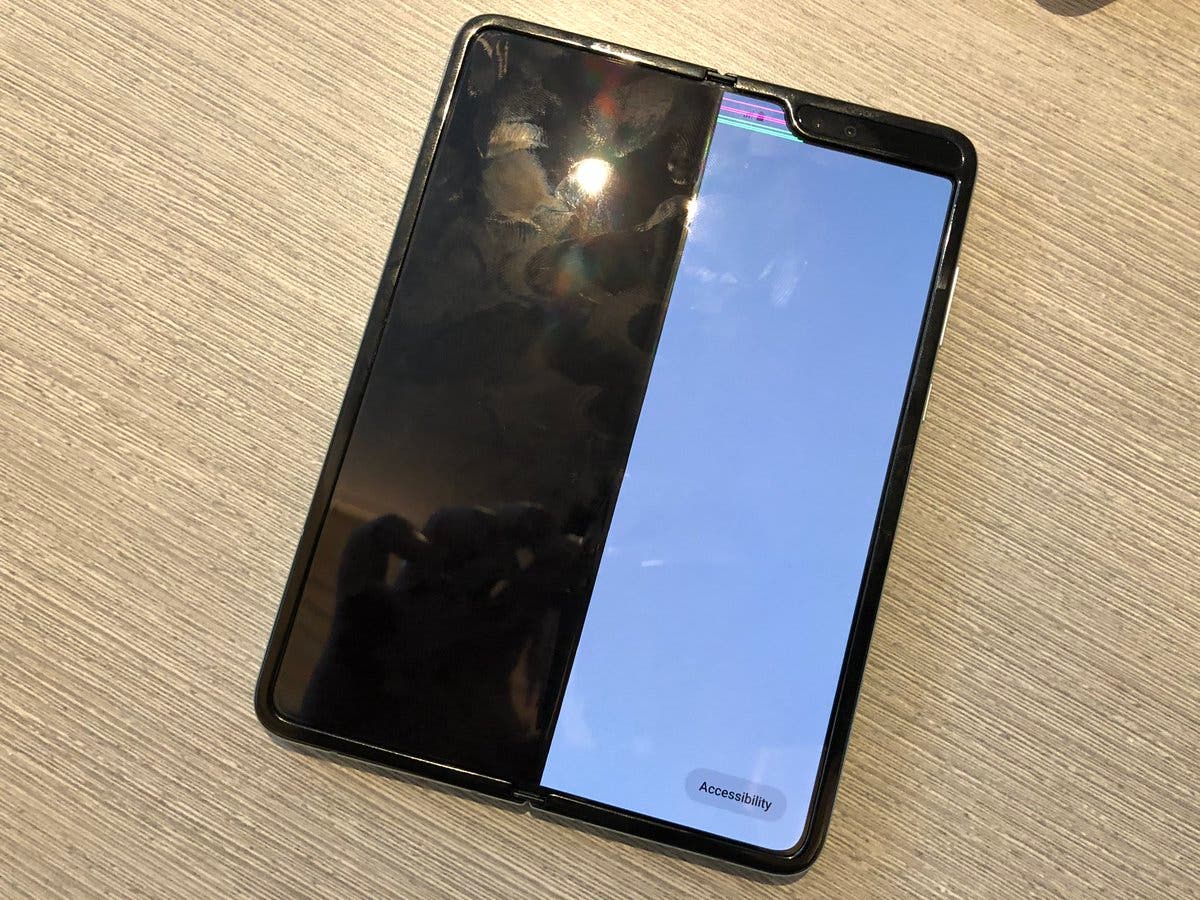 The phone comes with this protective layer/film. Samsung says you are not supposed to remove it. I removed it, not knowing you’re not supposed to (consumers won’t know either). It appeared removable in the left corner, so I took it off. I believe this contributed to the problem. pic.twitter.com/fU646D2zpY

Dear future #GalaxyFold owners, I know I always say "No one ever read the instructions"… PLEASE READ THIS ONE!!!

(This is the wrap over the screen of the Galaxy Fold) pic.twitter.com/LuQPRfDZIE

In as much the protective film will appear removable, never do such or you might just be exposing your device to a serious malfunction. It appears that the display is closely integrated with the thin film on its surface thus removing the film affects the display.