Mobile games have been around since the early days of smart and even feature phones, though devices specifically designed to withstand intense gaming have been few, but have gained more popularity as gamer phones are now all the rage, with Xiaomi, and Razr at the forefront. Nubia isn’t strange to the niche either, the ZTE sub-brand ventured into the niche with its Nubia Red Magic in the early months of 2018, succeeded by the Red Magic 2 launched in late 2018, and is about now launching the third iteration of the gaming phone dubbed the Nubia Red Magic 3.

The device has been in the news for quite some time now with rumors pointing to April launch date, and that appears to have now been officially confirmed by no other person than the company’s GM. The brand’s general manager, Ni Fei in a Weibo post earlier today released a teaser poster that confirmed scheduling the Nubia Red Magic 3 launch event for April 28 at the RNG eSports Center in Beijing, China. 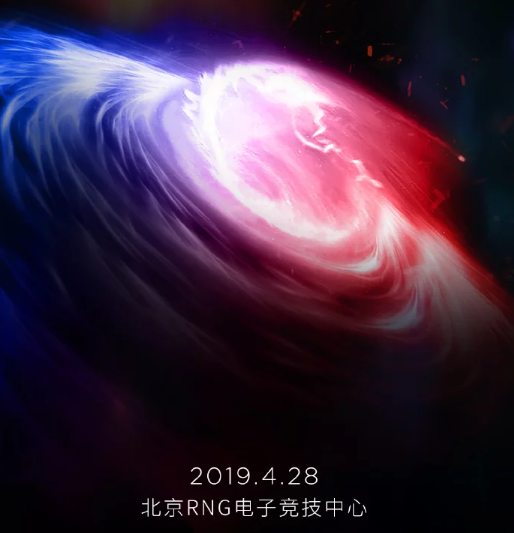 Interestingly, we may not have to wait until April 28 to get a glimpse of what the device will bring to the table, as the company’s Exec coupled with a Benchmark listing have in the past weeks revealed some tidbit of information regarding the upcoming gaming phone.

Predictably, the device will house the premium SD 855 SoC with up to 12GB of RAM and perhaps up to 256GB of storage, and that will be coupled with a built-in fan that is expected to actively keep the temperature at bay as opposed to previous models which had a vapor chamber which directed heats to vent for passive cooling. Previous teasers from the brand’s Exec also suggests the Nubia Red Magic 3 will get a considerable bump in the battery capacity, and while there is at the moment no confirmed battery specs, there are speculations the device will get up to 5000mAh battery with support for 30W fast charging.

We will bring you more details as they unfold.