India has seen probably the fastest growth rates for adoption and usage of 4G technology. This is all thanks to JIO. Their success was a mix of deploying the latest technology, affordable pricing and the brand name and resources of the parent company Reliance. After just about 3 years of existence, Jio sets the world record for 4G availability.

A London-based analytics company called OpenSignal has released  report on 4G availability. This report was based on 5.5 million devices and 20 billion measurements. This was over a period of 4 months (Dec 18 to march 19) as claimed by them.

Jio now has an impressive 97.5% 4G coverage on the Indian Sub-continent. The report said this is the highest ever in a country. Reaching such a coverage in a short period is truly astonishing the report also claimed.

Even in advanced Nations like the USA and Taiwan, no single operator has crossed 95% coverage. The Netherlands which is a leader in the 4G market has only one operator that has crossed the 95% mark. 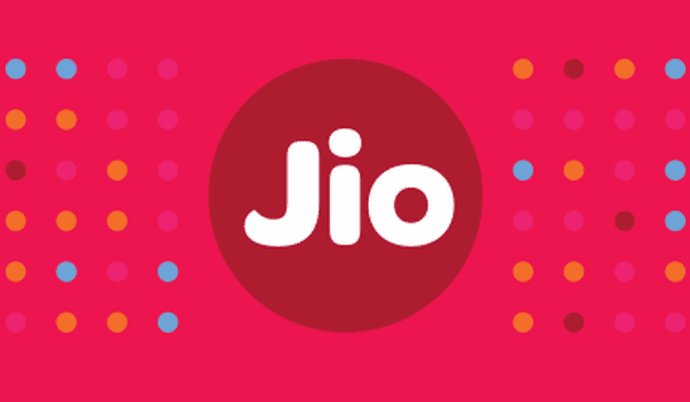 As Jio sets the world record, Its competitors are firmly moving forward. Trying to come up with better differentiating offers and affordable plans. In fact due to all these events, India is said to have the cheapest price per GB in the entire world. This sudden rise and fierce rivalry has caught the attention of the world’s wireless companies and markets.

Now that Jio seems to have conquered the 4G space, Companies from around the world cannot wait to jump into the 5G space. While India plans for 5G spectrum auction, Reports claim that the total investment required to bring 5G to the whole of India by 2020 may cost up to $70 billion.

5G devices are set to enter the Indian market by the end of 2019. Experts India could have a functioning 5G network as soon as 2020.

For more region specific details, refer to the source below.

Next Top Ten Best-Selling Games in History: Guess The Winner!