Only yesterday, a render of Motorola Moto Z4 has appeared on the net and today we have all the technical specifications of this smartphone and not only that, those of Motorola Moto Z4 Force has also leaked. Furthermore, we also know the prices: $399 for the first and $650 for the second.

Let’s start with the specifications of the Moto Z4 Force, the smartphone that could be the company’s next flagship: Qualcomm Snapdragon 855 SoC accompanied by 8 GB of RAM and 128 GB of storage space, triple rear camera with 48 MP primary sensor with f/1.6, secondary from 13 MP f/1.8 and f/2.0 telescopic sensor. On the front, we find a 24.8 MP camera with f/1.9 aperture that looks promising on paper. To enjoy all this hardware there is a 6.4-inch OLED screen with FullHD + resolution, under which the fingerprint reader has been positioned; to feed it instead we find a small 3.230 mAh battery, which will probably be expanded through the Moto Mods. 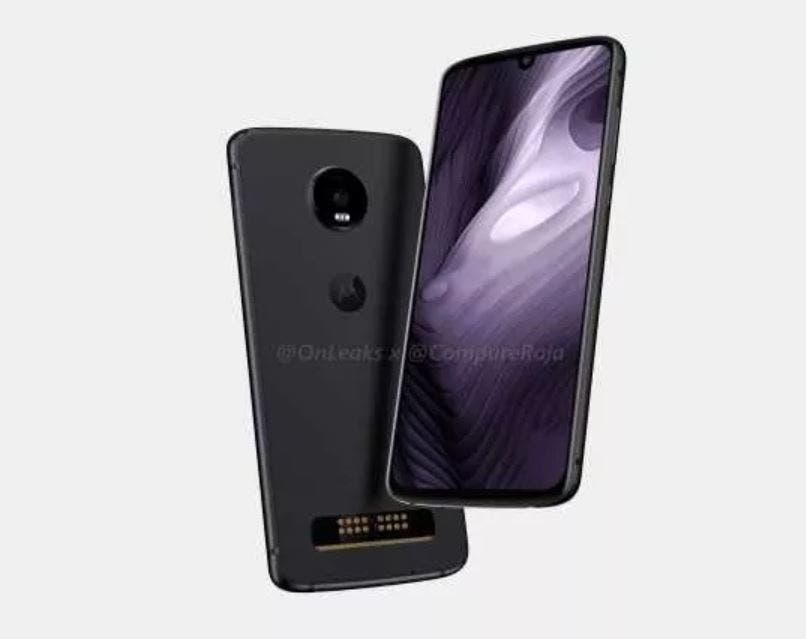 Motorola Moto Z4 is scaled down in brute power, with its SoC Snapdragon 675 accompanied by 4-6 GB of RAM and 64-128 GB of storage space, but has an increase in battery capacity that rises to 3.632 mAh: this, together with the less energy-intensive processor, it should guarantee better autonomy than its brother. The screen is the same as the Z4 Force (with integrated fingerprint sensor) with the same 48MP main camera and the one for selfies also.

The tipster claims that the Moto Z4 will be arriving with an affordable price tag of $399 while the Z4 Force may release in the market for $650. Both phones are water and dust resistant as certified by IP67. In conclusion, the only detail that is missing is the release date of these two smartphones, which therefore remains a mystery for now.