While we had previously seen some renders of both devices from the flip sides, a new leak has given us a fresh look at the front side of the pro variant with its retail box. Although there isn’t a sea of information we can glean from the leak, it does confirm previous rumors that suggest the device will come with a design similar to the P30 Pro – in this case, a punch-hole display design which the source of the leak tried concealing with wallpaper. 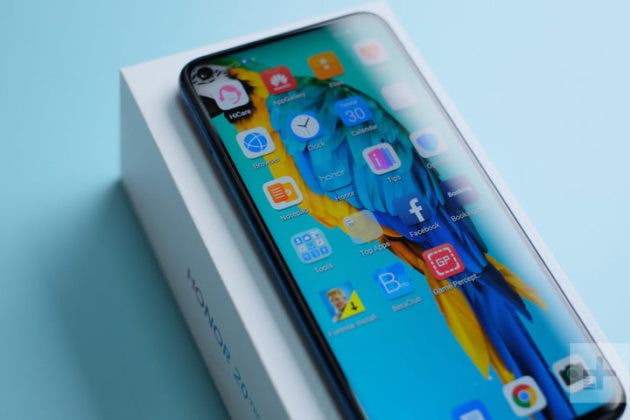 While the Honor 20 Pro isn’t expected to come with cameras that are as capable as the one on Huawei’s flagship P30 Pro, previously leaked renders suggest the device will get a quad-camera setup similar to the P30 Pro with a square periscope lens at the top, and perhaps a small Time of Flight sensor in between the middle lens and the bottom lens. We have no idea of the camera details at the moment, but there are strong indication camera/photographic capability will be one of the device’s main focus. We’ll get to know about the device on May 21 when both the Pro and Honor 20 are expected to debut at an event in London. 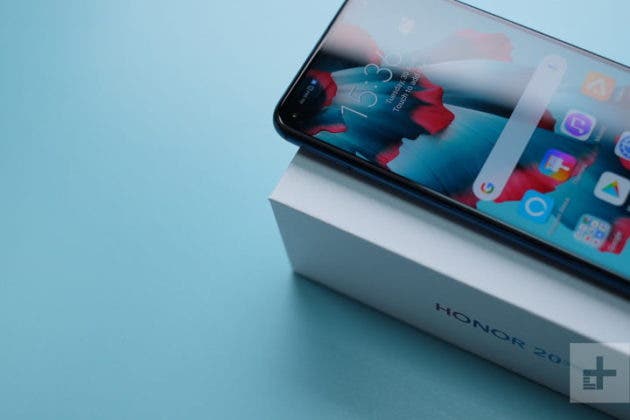 Previous Google Pixel 3a will start at less than 400 euros