Huawei’s subsidiary Honor is closing in one a release of its own flagship Honor 20 inspired by the Huawei P30. We recently saw images of a Pink White version of the Honor 20 Pro yesterday. Now a new render of a Black variant has leaked today reaffirming the rear camera setup which we saw yesterday. 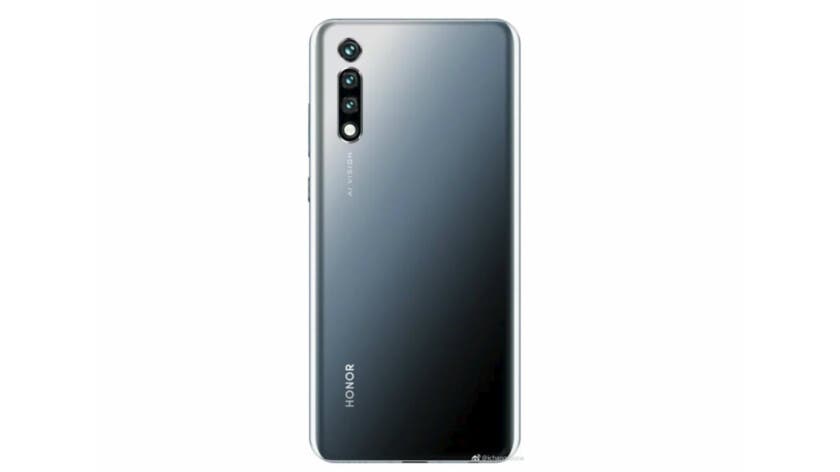 A Black colour variant isn’t actually big news but what we’re interested in is the rear camera setup which shows a periscope lens. This has us salivating at the prospect of seeing a zoom lens similar to the Huawei P30 Pro on Honor’s Pro version. There’s also the TOF sensor. Given Honor’s aggressive pricing, we expect the Honor 20 Pro to come with a better bargain deal than the P30 Pro.

In total, we’ve seen three colour variants including Black, Pink-White, and Green. The main CMOS of the Honor 20 is Huawei’s custom-made RYYB pixel arrangement IMX 586, while the Pro variant is the same 40 megapixel IMX600 as the P20 Pro. The Honor 20 is expected to have a triple camera setup, as far as leaks in early March have shown us.