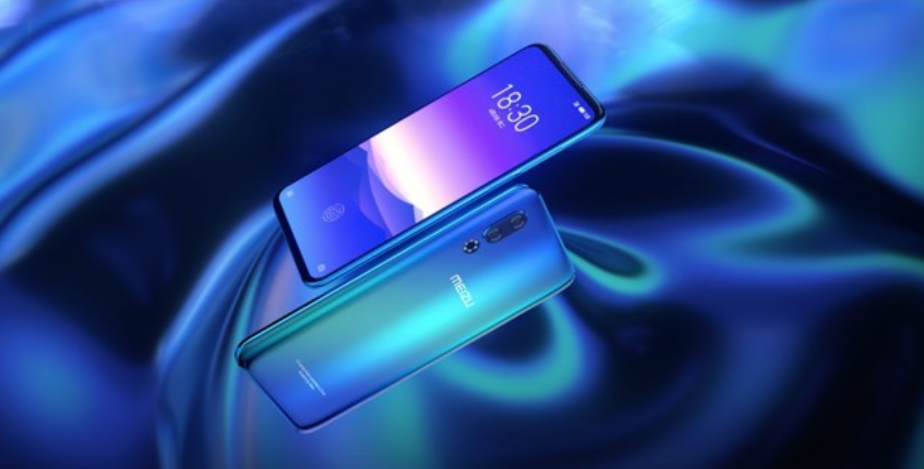 What is certain is that the Zhuhai Hongxin Momentum Ancient Money Investment Fund will get a seat on the Meizu Board and latest reports also suggest that Jack Wong (Huang Zhang) is no longer the biggest shareholder in the company. Although Meizu has still denied that development insisting that the CEO still remains the largest shareholder. In addition, Meizu has also assured investors that its IPO proceedings are taking place without any issues.

As per previous reports, the Zhuhai municipal fund plans to invest around 70 million yuan annually for the next three years. The investment will go into emerging technologies such as AI, 5G, and more. This new investment should help the company stay relevant in the near future with stiff competition in the segment. The company’s next flagship smartphone will be a good indicator of things to come.