Sometime last year, Chinese manufacturing giant, Xiaomi, released its third-generation Mi Band 3. This smart band shipped over 10 million units in less than half a year. According to IDC statistics, Xiaomi is the top Chinese wearable equipment company in China, and it is only second to Apple. However, about a year after the release of the Mi Band 3, information about the Xiaomi Mi Band 4 is beginning to surface online. A new set of the Xiaomi Mi Band 4 renders just appeared online. 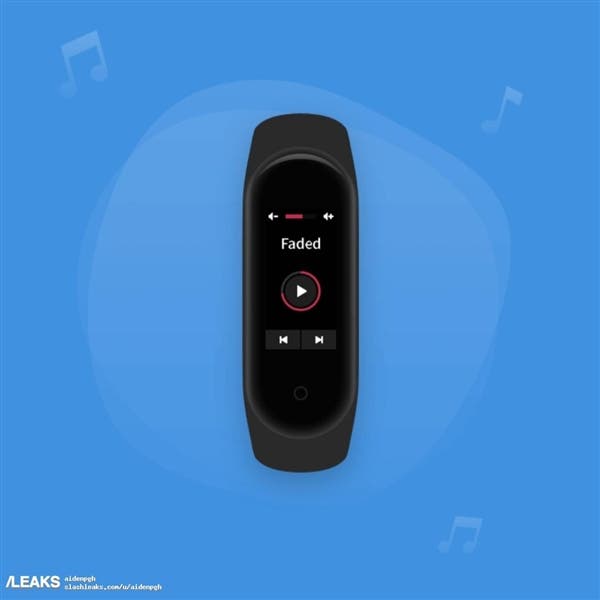 Previously, the Band 4 has gotten Bluetooth certification and NCC data show that the Xiaomi fourth generation bracelet comes with NFC. It also upgrades to Bluetooth 5.0 and the battery capacity was increased from 110mAh to 135mAh. Today, Slashleaks shared a batch of Xiaomi Mi Band 4 renders showing that it is equipped with an OLED color display, the “small circle” touch button is no longer concave, but integrated. 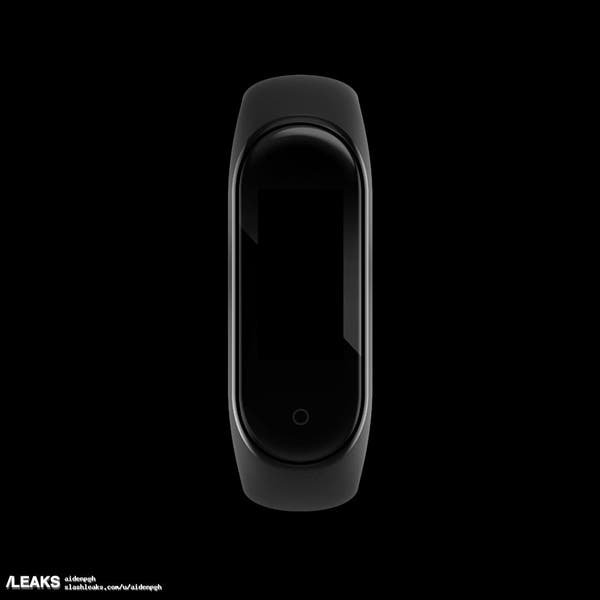 The last year’s Xiaomi Mi Band 3 only supports the Bluetooth 4.2 low-power standard. According to IDC statistics, the global wearables market grew by 31.4% in the Q4 2018, with Xiaomi ranking second, accounting for 12.6% of the market. At the same time, Xiaomi is the number 1 wearable maker in the homeland. 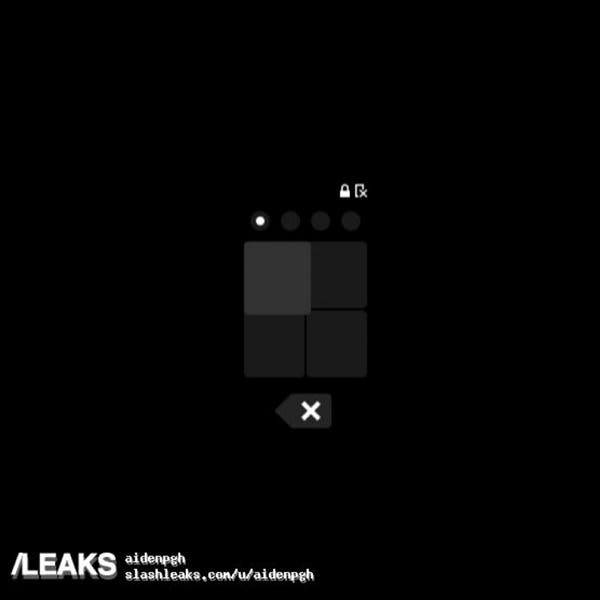 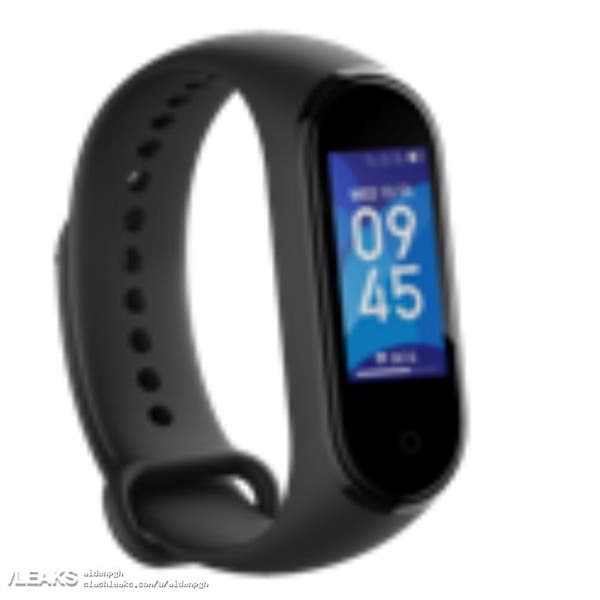 Previous The OPPO Reno series is getting a Gundam edition soon