Smartphone launch season is in full force in May 2019 as we’ve been literally having a launch every day for three days straight. And it’s not going to stop any time soon. A new improved variant of the OPPO A9 was spotted on OPPO’s official store in China which essentially laid bare everything about the handset. It’s called the OPPO A9X and it will be going on sale in China on May 20th at a price of RMB 1,999 (around Rs 20,300).  OPPO is also announcing the OPPO K3 on May 23.

Now, the listing which has been taken down as of this writing mentioned that the OPPO A9x would be equipped with a 6.53-inch IPS LCD full HD+ display with 19.5:9 aspect ratio protected by Corning Gorilla Glass 5. The handset has a waterdrop design on the front and a centrally placed dual camera setup on the back beneath which is a capacitive fingerprint reader, as depicted by the images. A MediaTek Helio P70 will be at the heart of the OPPO A9X. It will be assisted by 6GB of RAM and 128GB of onboard storage. 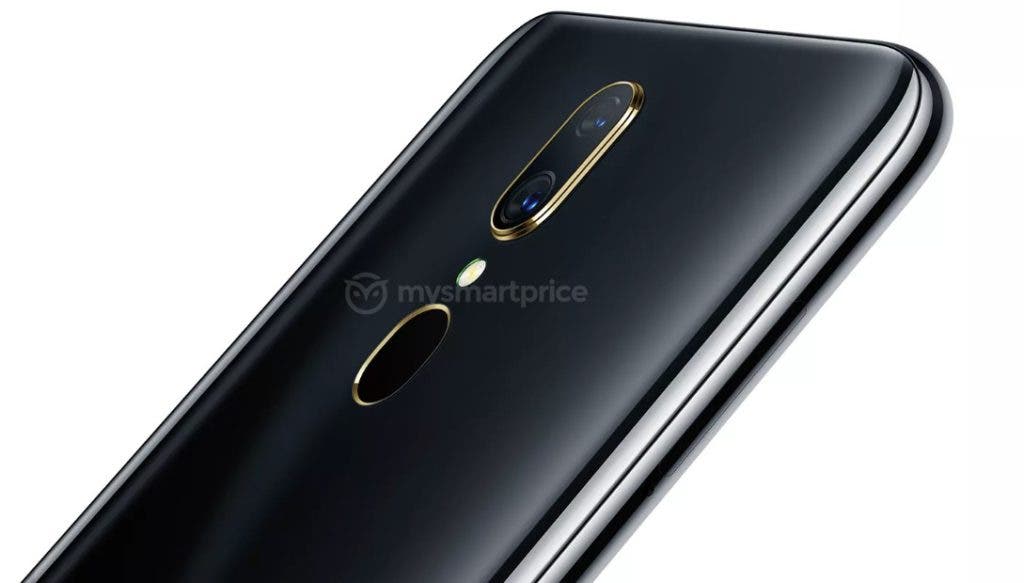 There’s a 48MP shooter on the rear of the phone accompanied by a 5 MP depth sensor while the front has a 16MP selfie taker. The OPPO A9X will be selling for RMB 1,999 and will be fueled by a 4,020mAh battery equipped with the latest VOOC 3.0 20W fast charge. There should be at least two colours according to the listing – Meteorite Black and Jade White colours.

Previous OPPO K3 will get a pop-up camera, Snapdragon 710 SoC

Next Intel chip is exposed to new vulnerabilities - ZombieLoad