Today, Manu Kumar Jain, vice president of Xiaomi Global and general manager of Xiaomi India revealed the first real image of the upcoming Redmi Note 7S. As shown in the figure in his tweet, the rear of the Redmi Note 7S is basically the same with that of the Redmi Note 7. It comes with a vertically aligned dual rear camera setup and a rear fingerprint recognition module. 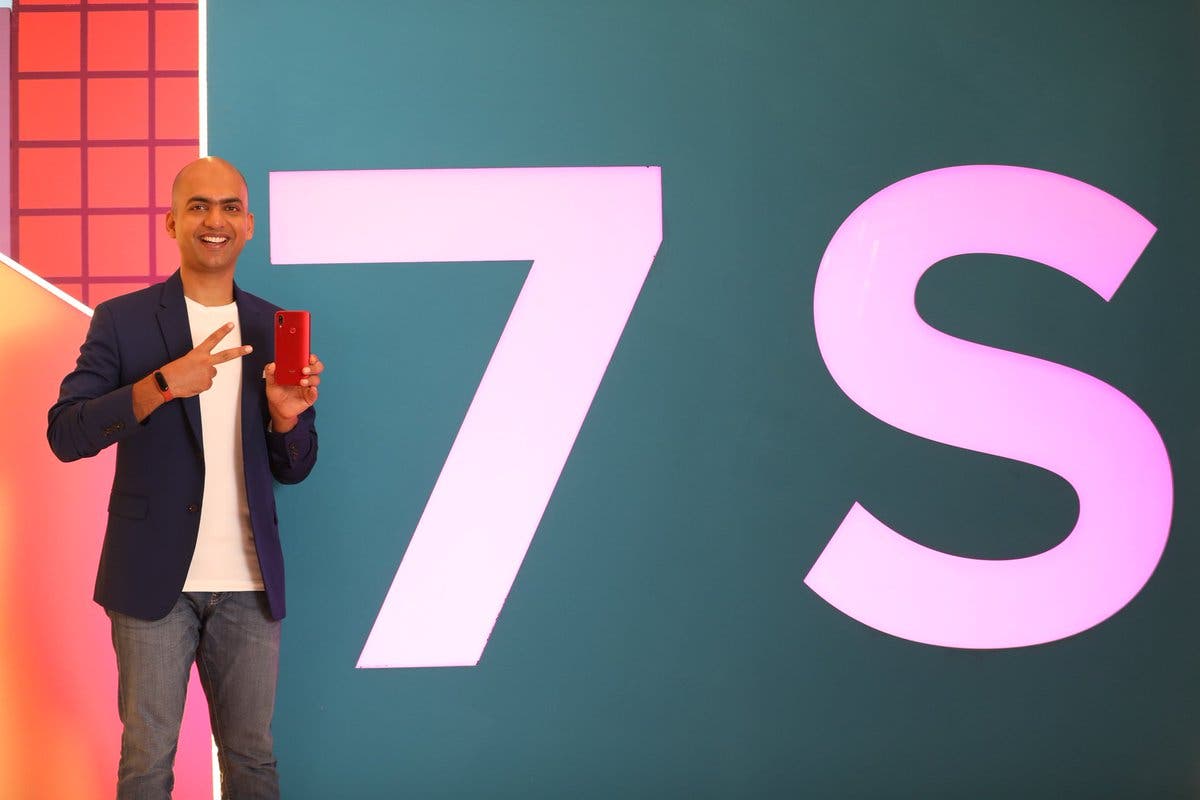 According to Manu Kumar Jain, the Redmi Note 7S is also equipped with Corning’s fifth-generation gorilla glass (Corning Gorilla Glass 5) and will be coming in a red colour option. Obviously, there will be other colours. The company has earlier announced that this smartphone will be released in India on May 20.

Next Huawei: We are fully prepared, US sanctions can't do much harm